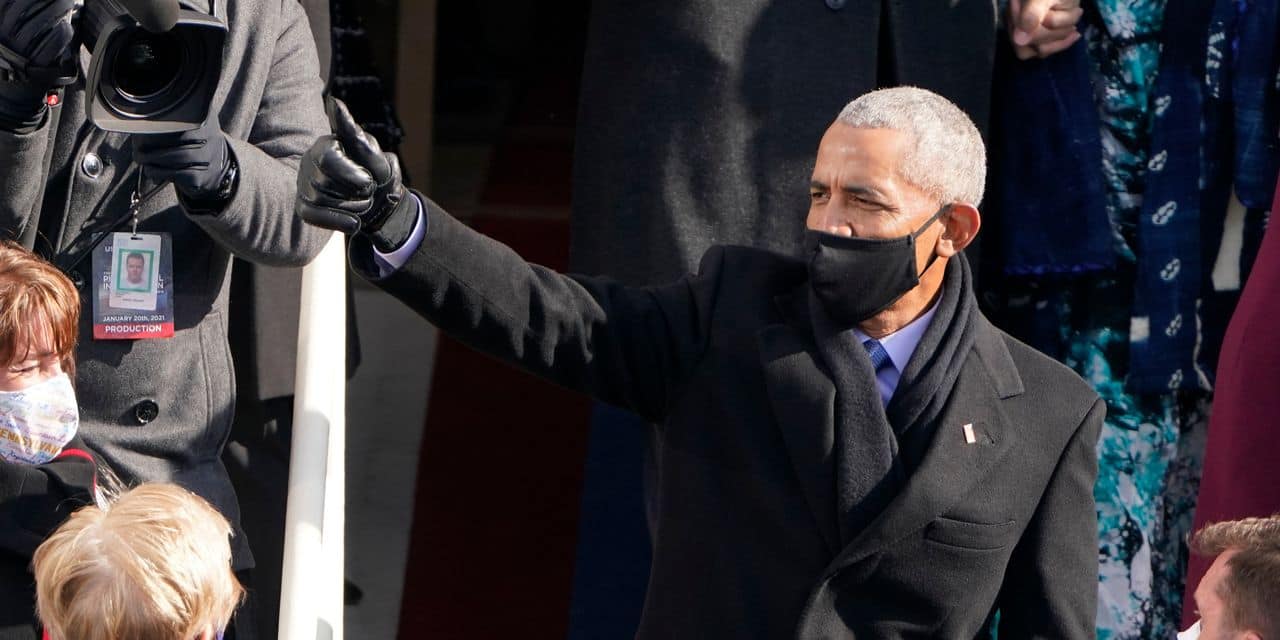 The “cancel culture” is in full expansion in American universities and this phenomenon does not occur without causing various controversies. Some accuse the “woke” generation, these young people with an activist spirit, of suffocating freedom of opinion and expression.

Barack Obama spoke out on this new movement of which he spoke of the excesses: “There is a real danger in condemning people permanently”, he explains, taking as an illustration these own girls, Malia and Sasha, themselves academics: “They realize that this is going too far.”

According to him, “one cannot require people to be politically correct in all circumstances”.

In the past, Obama had expressed his fears about this Manichean vision advocated by “cancel culture.” At a summit in Chicago, he stressed that “the world is complex and ambiguous” and denounced those people who “tweet or throw a hashtag to denounce the use of an inappropriate verb in a sentence, then sit back down and feel proud of them