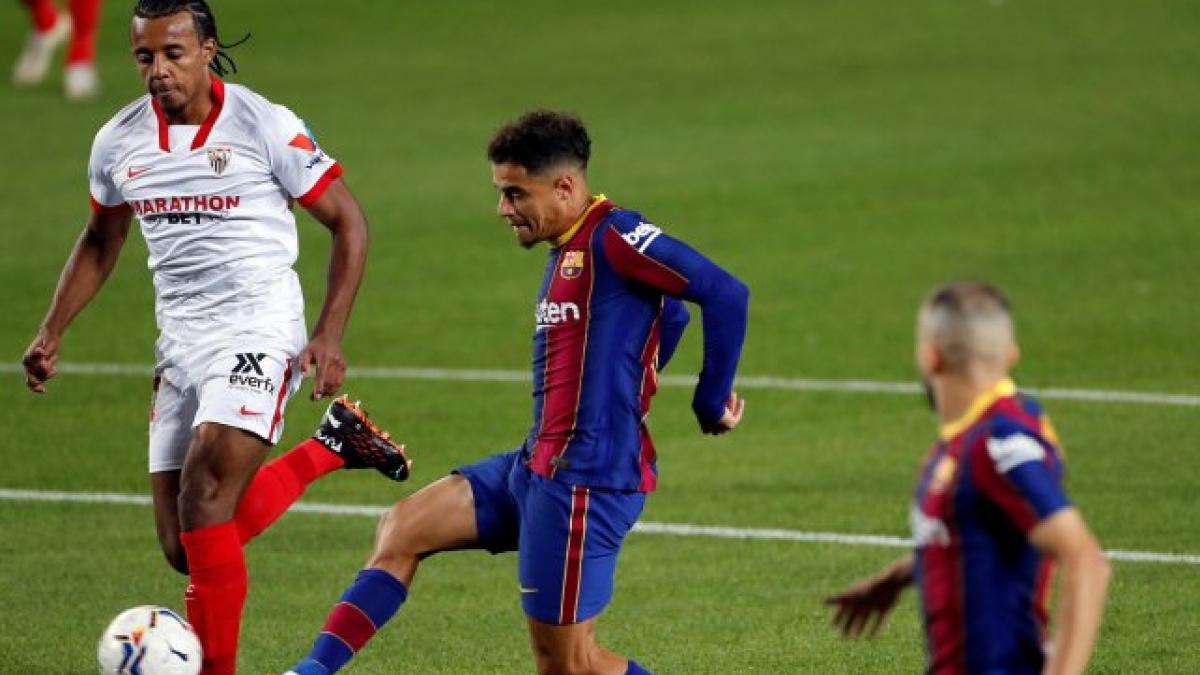 Arrived in the winter transfer window of 2018 from Liverpool for more than 160 million euros, Coutinho struggles to win in Catalonia. While all of his transfer has not been settled to the Reds, the Brazilian international could well spend the rest of the season on the bench to save the funds of FC Barcelona.

Indeed, the club’s debt currently stands at more than a billion euros and the leaders are struggling to pay the salaries of the players. Everything is therefore for good to save money. According to information from Daily Star, the Blaugranas should still around 30 million to Liverpool concerning Coutinho, including 5 million if the playmaker appears again 5 times this season. The former Inter midfielder could therefore no longer wear Barça’s jersey until the end of the season to save this sum.

See Also:  more deaths in Ardèche than in Drôme