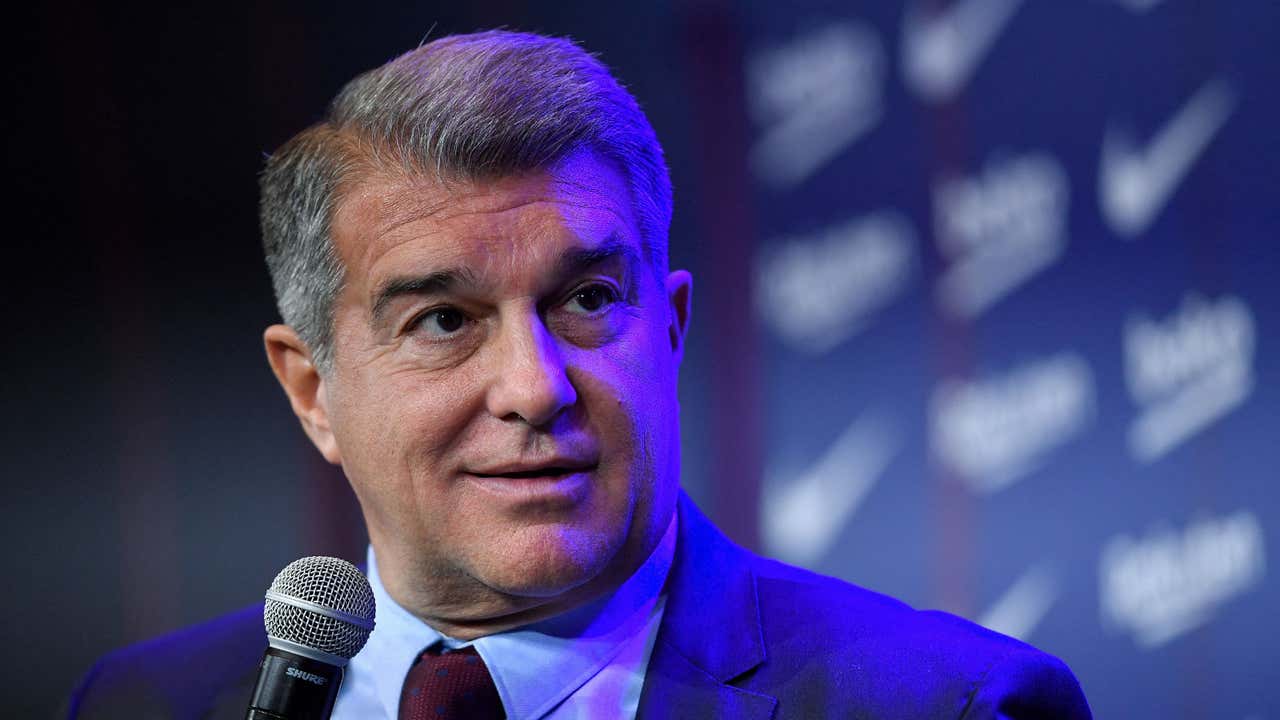 FC Barcelona are in better financial shape than a year ago – but they are not out of the woods yet.

ESPN report that the Catalan club will ask their members for an infusion of cash ‘up to 700 million euros’ to help with the continued rebuilding of the squad this summer.

It was announced on Tuesday that there will be an extraordinary meeting in two weeks, where it will be proposed that the club sell some of their assets in order to increase their transfer budget.

The club’s ‘Barcelona Licensing and Merchandising’ branch could be put up for sale, it would fetch 200 million euros on its own.

The club’s TV rights could be as high as €500m, depending on who buys it and how long the deal lasts.

How is rosemary prepared to clean blood vessels and improve circulation?