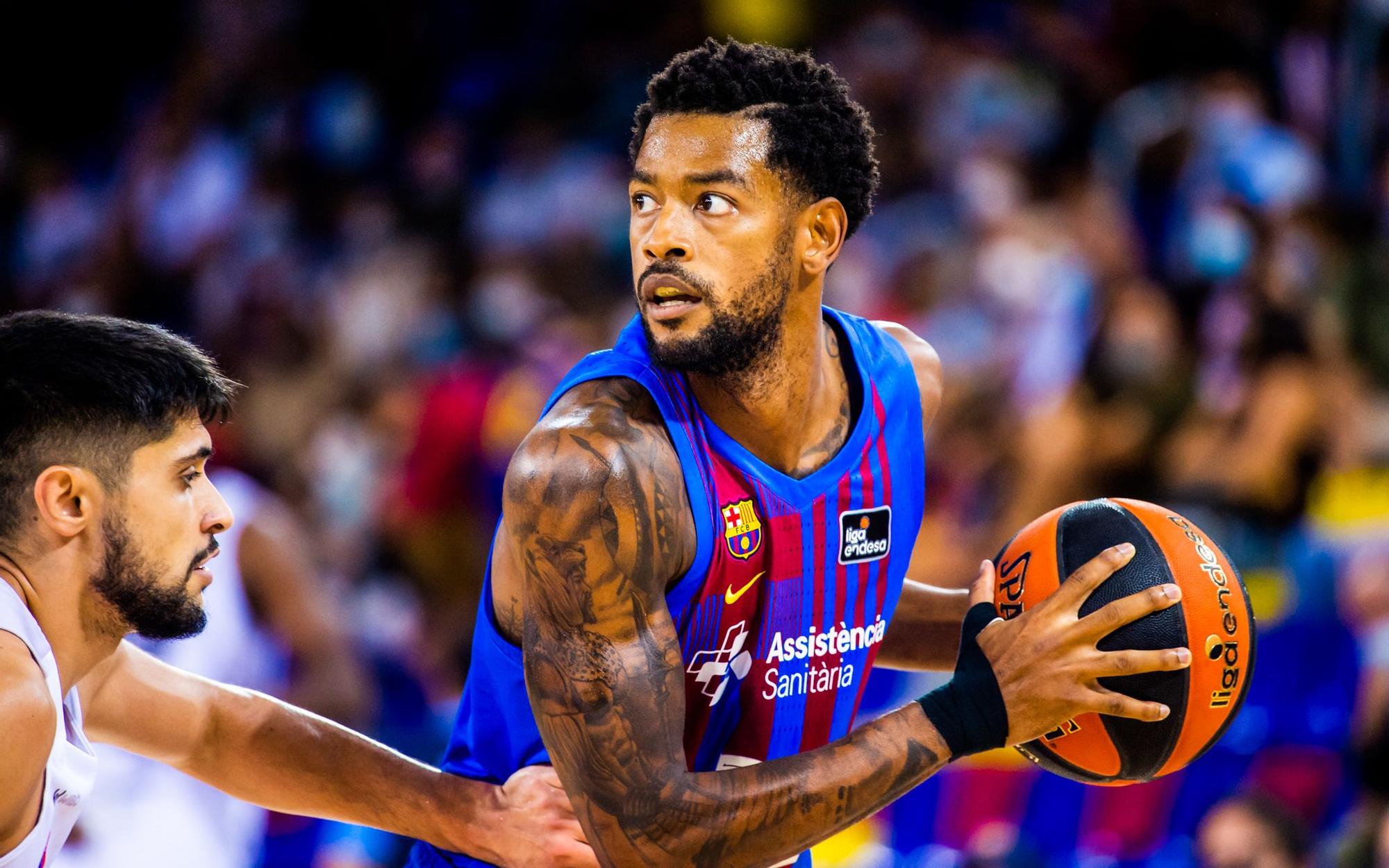 Barça continues to count its Endesa League matches by victories. The Catalans have won the three games they have played in just one week, the last against Breogán at the Palau. As Jasikevicius tries to engage the new reinforcements, Higgins y Mirotic they have pulled the equipment. Defense and inspiration in free throws (23/28) have finished certifying the victory (78-69).

The newly promoted Breogán arrived at the Palau as a surprising leader after two days. And it has shown that it was no coincidence. Despite always being behind the scoreboard, he has competed until the end against a Barça that little by little is connecting the new pieces. Nigel Hayes, ex-boyfriend of Jasikevicius in Kaunas, is the one that is offering the best benefits at the moment both in attack and defense among the Barcelona signings.

MiroticWith 20 of his 22 points in the first three quarters, he passed the offensive baton to Higgins in the final stretch. After the score narrowed 62-61, the North American forward has thrown the team on his back. He has scored 11 of his 14 points in the fourth quarter and his safety from the personnel line has prevented the third victory from slipping away.