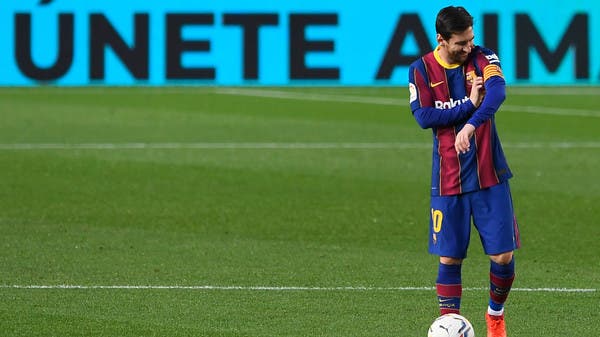 Barcelona announced, on Thursday, the departure of Argentine star Lionel Messi from the team, after 21 years spent by the player at the club.

“Although the club and the player have reached an agreement and a clear intention to sign a new contract, on Thursday, this cannot happen due to financial and structural obstacles,” the Catalan club said in a press statement.

The statement added: As a result of this situation, Messi will not remain in Barcelona. Both parties deeply regret that the wishes of the player and the club will not be fulfilled in the final. Barcelona expresses its sincere gratitude to the player for his contribution to the achievement of the club’s achievements and wishes him success in the future in his personal and professional life.