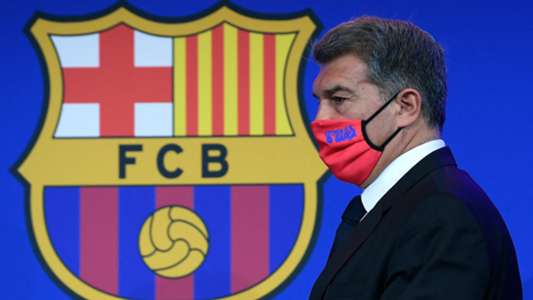 Barcelona is present, in the current summer transfer period, to sign a new central defender, at the request of coach Ronald Koeman.

Barcelona recently signed Eric Garcia from Manchester City on a free transfer, but it doesn’t look like it will be the only defensive deal.

Alessio Romagnoli, AC Milan player, appeared at the top of the potential goals of the Catalan team, with attempts by club president Joan Laporta to include him.

The Italian “Milan News” website confirmed that the player rejected Milan’s offer to renew his contract, which expires in June 2022, which opens the door to his departure.

The Spanish newspaper, Mundo Deportivo, indicated that Barcelona has now emerged as one of the proposed destinations for the player this summer.

For his part, Mino Raiola, the 26-year-old’s agent, is working on the deal with Laporta, with the possibility of Junior Firpo entering into a reciprocal deal with Milan.

special| Chelsea pounces on Hakimi and negotiates to sign Haaland

Firpo was on the verge of moving to Milan last January, but the deal failed, and the Italian club is set to welcome the idea of ​​acquiring his services in exchange for facilitating the Romagnoli deal.

It is noteworthy that things will not be easy for Barcelona to include Romagnoli, due to the widespread interest from Paris Saint-Germain, Tottenham and Manchester United to include him.