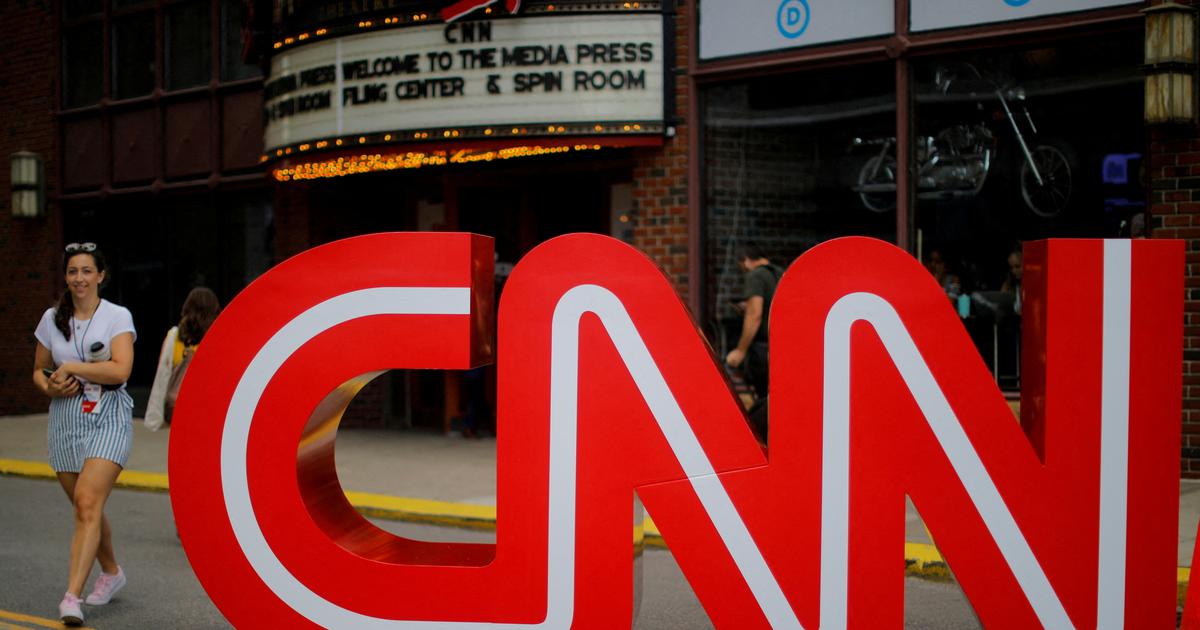 The chain had invested tens of millions of dollars in this project to try to break into this competitive market in the United States.

Barely launched, the CNN+ streaming service will close on April 30, several media have announced, sounding the failure of a project that was to give new life to the American news channel. The move comes shortly after WarnerMedia, parent company of CNN and HBO Max, merged with Discovery to form media and streaming giant Warner Bros. Discovery.

«In a complex streaming market, consumers want simplicity and an all-inclusive service that delivers a better experience and more benefits than standalone offerings“Said the head of streaming at Discovery, Jean-Briac Perrette, quoted by the CNN website.

CNN+ launched on March 29. The channel had invested tens of millions of dollars in the project and conducted an aggressive marketing campaign to try to break into the competitive streaming market in the United States.

CNN+ had notably recruited one of the pillars of the favorite channel of the conservatives Fox News, Chris Wallace, a formidable and respected interviewer throughout the American political spectrum.

From Miller to the Bills, Colts get “Matty Ice”: Free Agency at a Glance

Soon some people will pay for whatsapp