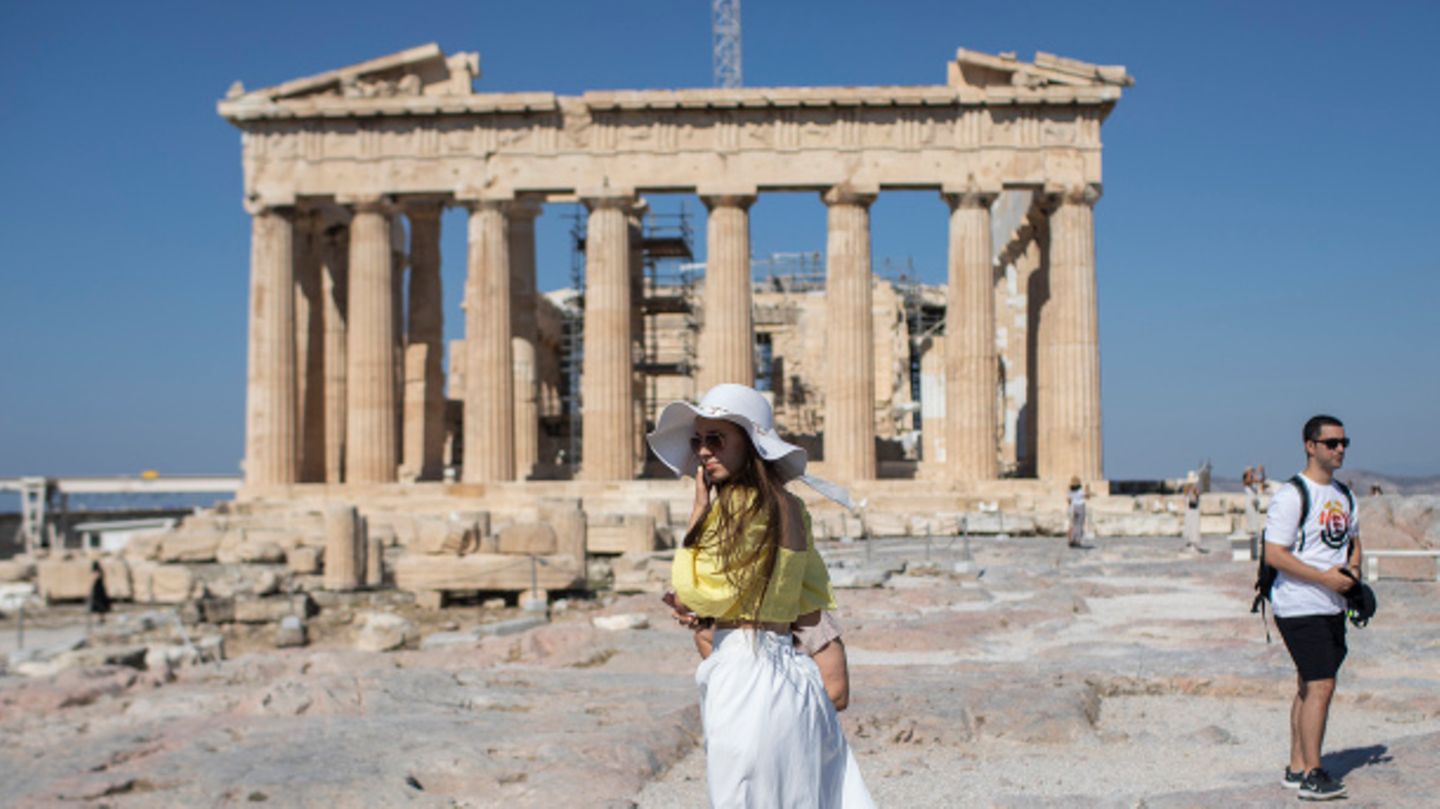 See in the video: Barrier-free path to the Acropolis World Heritage Site causes controversy in Greece.

As a protected UNESCO World Heritage Site, the Acropolis of Athens attracts tens of thousands of visitors every year. Most of them climb the 160 meter high hill on foot, over ancient stone paths. In Greece, a dispute has broken out about which should be valued higher: the faithful preservation of a world cultural heritage site or barrier-free access for the elderly or people with disabilities. The trigger was a recently laid out flat path to the Acropolis. This “ruin” the aesthetics of the site, say critics. Opposition leader Alexis Tsipras, for example, called on the government to “stop abusing cultural heritage”. The country’s highly respected Archaeological Council had approved the construction. Under the new sidewalk there is a plastic membrane that both protects the ancient stones and allows the path to be removed again without being destroyed. GREEK CULTURE MINISTER LINA MENDONI “I’ve seen people in wheelchairs who were here for the first time and felt happy. And that should make us happy too. Giving people joy is perhaps just as important as protecting our cultural assets.” ACROPOLIS RESTORATION ARCHITECT MANOLIS KORRES “One says build the path out of wood, the other wants it out of glass. That is all well and good, but there was always only rocks here, right from the start. We have to stay true to our principles, nothing to change what exists. ” TOURIST FROM OHIO IN THE UNITED STATES MICHAEL KIRK “I think the Acropolis is still very beautiful. It’s good that everyone can see it now.” TOURIST FROM NORTH CAROLINA IN THE UNITED STATES VICTOR MALO JUVERA “This is one of the most famous places on the planet. It would be hard not to make it accessible to people with mobility problems.” Changes to improve access for people with disabilities include a new elevator and plans for signs in Braille.