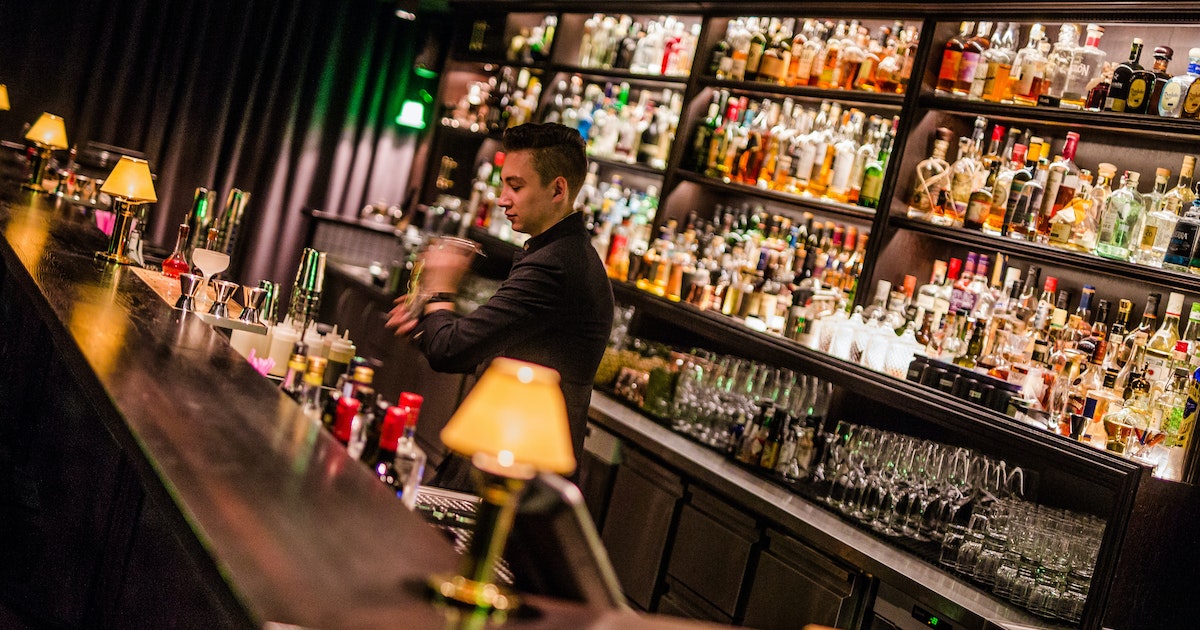 BerlinThe Berlin Senate has decided to further relax restrictions on the corona pandemic. At a special session on Thursday, the red-red-green senate agreed on a whole package of measures. They come into force on May 30 and are valid until July 4.

Some changes take effect from the weekend. As of Saturday, there will no longer be a limited number of participants for demonstrations and religious events.

Kneipiers will also benefit from the new regulations: after dining restaurants have been allowed to cater for guests since May 15th, taverns will soon be able to open again from June 2nd – from 6 a.m. to 11 p.m. and no longer only until 10 p.m. Condition: The guests sit down at tables instead of standing around in groups at the counter. Clubs and discotheques must therefore initially remain closed.

Private childcare and the operation of casinos, arcades and betting shops will also be possible from June 2nd.

Relaxations are also planned for this date for family gatherings such as funerals, baptisms or weddings – in Senate jargon: “imperative reasons”. Up to 50 people should be able to take part in such celebrations.

Schools and day-care centers also play a special role. For example, Education Senator Sandra Scheeres (SPD) should present an opening concept for the next Senate meeting on June 9. But since the school year ends in three weeks, it will mainly be about the daycare centers.

Cinemas will reopen on June 30th

And there are other losers: Unlike in neighboring Brandenburg, where cinemas are allowed to open again on June 6, operators in Berlin have to wait until June 30.

The basic system of the regulation is also to be changed. After the meeting, Interior Senator Andreas Geisel (SPD) said that the aim was “not to name what is allowed, but what is prohibited”. Senate Chancellor Christian Gaebler (SPD) added: “Not everything that is not in the ordinance is prohibited.” It applies: “It is possible a lot if everyone stays reasonable.”

Bankruptcy of the Colosseum cinema

All the relaxation comes too late for the Colosseum cinema in Prenzlauer Berg. Insolvency was registered for the traditional film theater on Schönhauser Allee at the district court in Charlottenburg on May 22, and an insolvency administrator has already been appointed. The cinema owner, the real estate agent Sammy Brauner, made no comment on Thursday when asked by the Berliner Zeitung.

With this bankruptcy, almost a hundred years of cinema history at the location is on the brink. The former tram car hall on the corner of Gleimstrasse was opened in 1924 as a cinema. After the war it served as a theater venue before it was reopened as a cinema in 1957. Until 1963, the Colosseum was the premiere cinema in East Berlin and thus the entire GDR.

After the reunification, the film producer Artur Brauner, the father of the current owner, got in. After a renovation, the house with ten cinemas was launched in 1997. The Colosseum has been part of the UCI cinema world group since 2006.