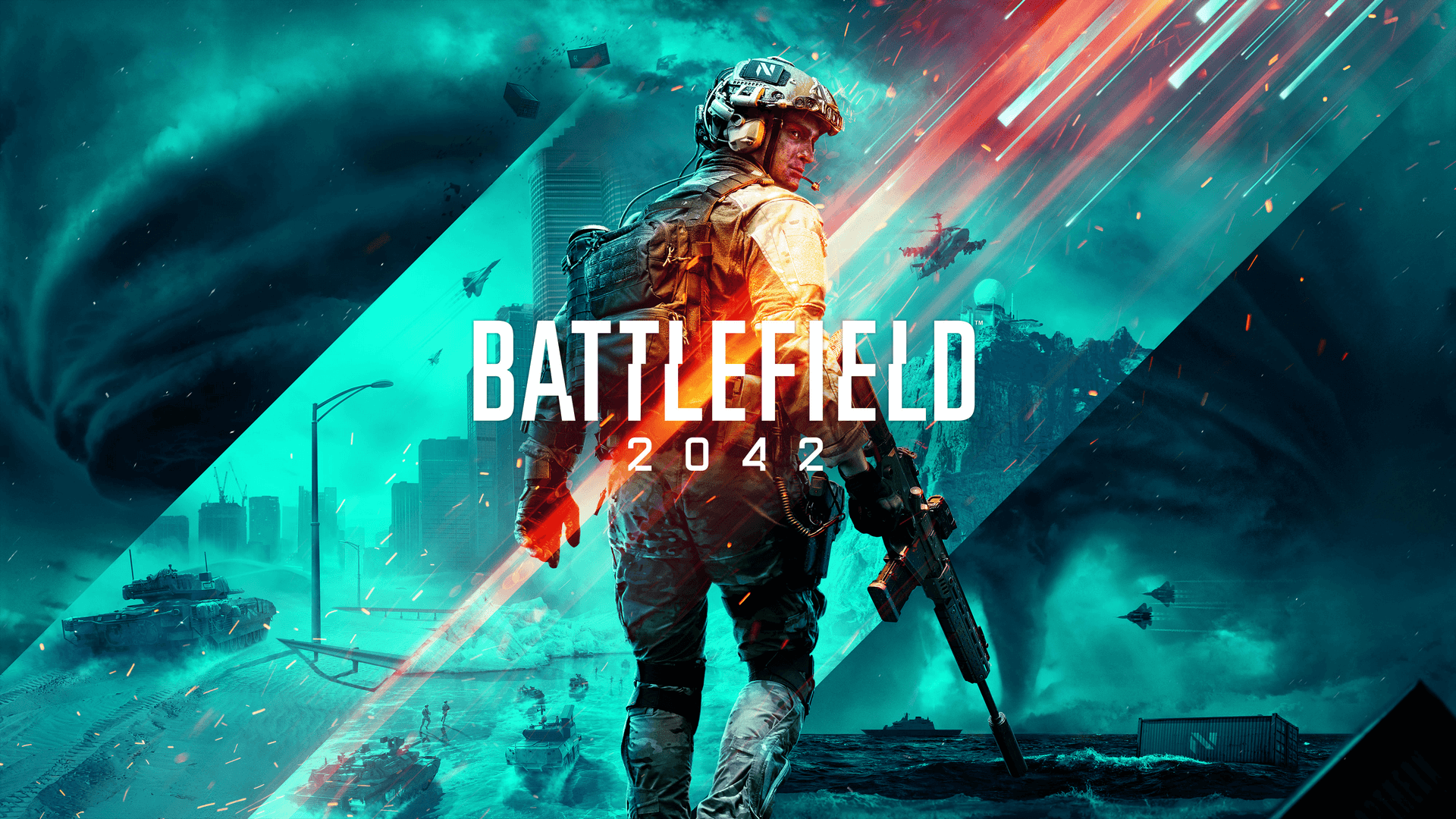 It caused a sensation when it was announced, Battlefield 2042 will arrive at the end of the year on PC and consoles.

The object of much envy, Dice’s next FPS has also caught the eye of hackers, already willing to sell their services to anyone willing to pay for certain benefits during future multiplayer games.

Indeed, the site iwantcheats, which has more than a million users all the same, boasts of being able to offer several inglorious cheating methods like automatic aiming, permanent radar and whatnot.