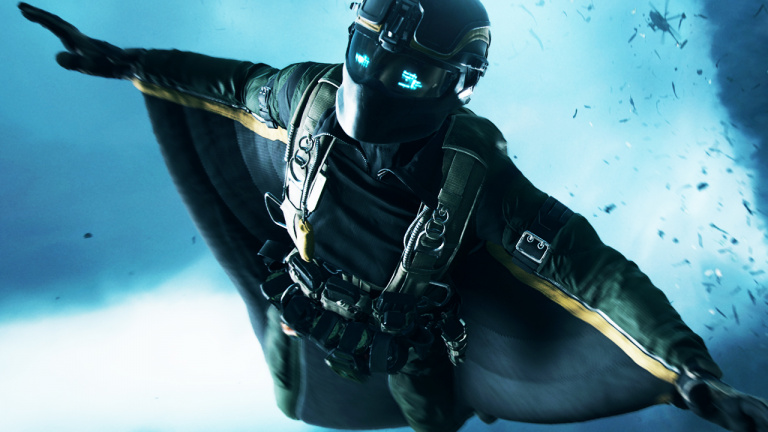 Unveiled on June 9, Battlefield 2042 is gradually being revealed, and we should know a lot more by the game’s release on October 22 on PC, PS4, PS5, Xbox One and Xbox Series. For the PC version, we were still waiting for confirmation of the support for certain features, which is now done.

EA and Nvidia today confirmed that Battlefield 2042 will support DLSS 2.0 and Nvidia Reflex technology. If you don’t know what it is, remember that DLSS, for Deep Learning Super Sampling, allows you to take game images in a given resolution, and thanks to artificial intelligence, to improve the rendering and provide a better frame rate without requiring better hardware. Basically, DLSS can cheat on rendering and improve playing comfort.

For its part, the Nvidia Reflex allows in principle to reduce in-game latency and therefore improve responsiveness. The tool calculates the latency induced by the players’ hardware and adapts everything accordingly. The technology was launched last year, and is already usable on titles such as Valuing or Fortnite. Unfortunately, to take advantage from the whole of these pleasant features, you must have at least one Nvidia RTX card, from the 20 series or the 30 series (Reflex is accessible up to GTX 900 cards). Unfortunately, these cards have become difficult to find, and when they are available the prices can be quite high.

Pre-order Battlefield 2042 on PS5 from Amazon