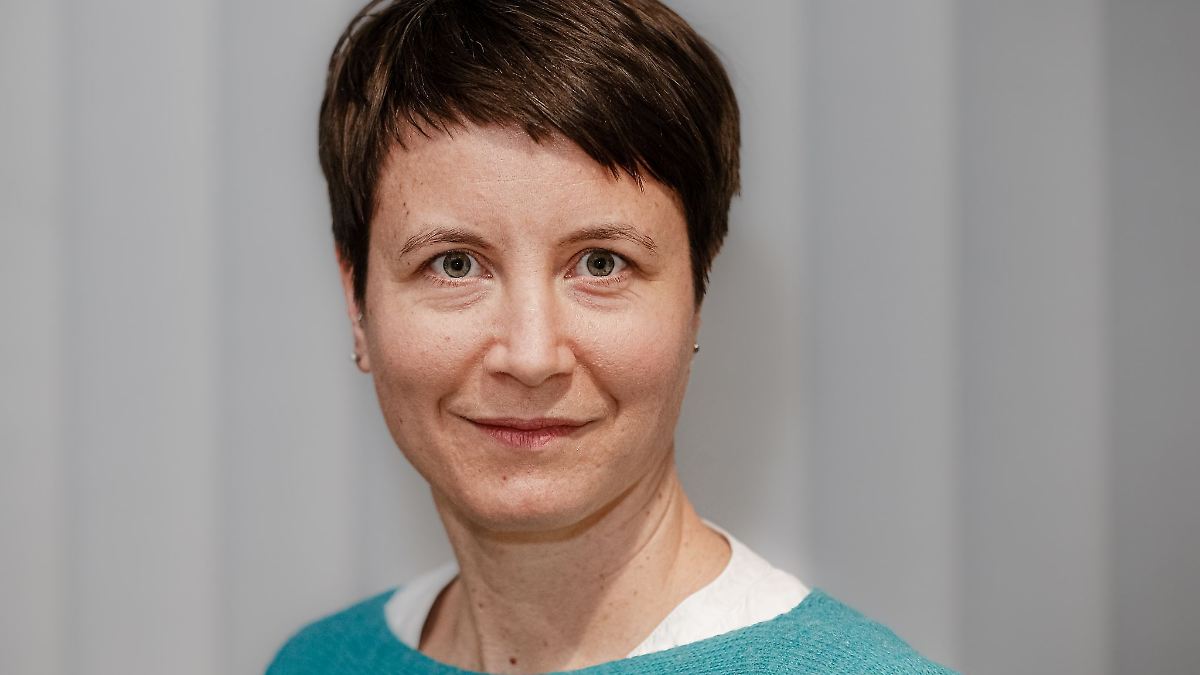 Hamburg/Rosenheim (dpa/lby) – Katja Husen, a long-time Green Party politician and former Hamburg parliamentarian, died in a cycling marathon in Upper Bavaria. According to the police, Husen fell heavily on her racing bike on Sunday morning at the 29th Rosenheim Cycle Marathon in Sudelfeld on the 307 federal road in the direction of Bayrischzell. Despite wearing a bicycle helmet, she sustained severe head injuries, according to the Miesbach Police Inspectorate. Husen was then flown to a hospital by helicopter, where she died on Tuesday.

According to the party, the biologist and managing director of the Center for Molecular Neurobiology (ZMNH) at the University Hospital Hamburg-Eppendorf (UKE) has been active in a wide variety of functions for the Greens for more than 20 years. Whether as a member of parliament, a member of the federal executive board, a member of the state executive board, a designated district office manager or a candidate for the Bundestag.

They raided the Paraguayan airport where the Venezuelan-Iranian plane landed