The realignment of IT is part of Bayer's efficiency and structural measures announced a year ago.

Leverkusen The pharmaceutical and agrochemical group Bayer outsources part of its IT area to four service companies, which also take on around 950 employees in Germany. "It's not an easy step to get rid of so many employees," said Bayer IT chief Daniel Hartert in a statement Wednesday. One was convinced that the employees concerned had good development prospects with the specialized companies.

The responsibilities of the service providers Atos, Capgemini, Cognizant and Tata Consultancy Services include the operation of the worldwide IT infrastructure and the computer equipment.

According to the Leverkusen works council there is a far-reaching protection of the affected employees. For them, among other things, the agreed protection against redundancies until 2025 applies as for Bayer employees in Germany, as the group further announced. The relevant employees in Germany would move to the companies in the course of the coming year.

Internally, Bayer IT will focus more intensively on digital solutions with which the Group can distinguish itself from its competitors. The realignment is part of Bayer's efficiency and structural measures announced a year ago. According to Bayer, Bayer has around 4,700 IT employees worldwide.

More: The chemical industry is in trouble. The industry giants must prepare themselves for a hard year, because they have some serious weaknesses. 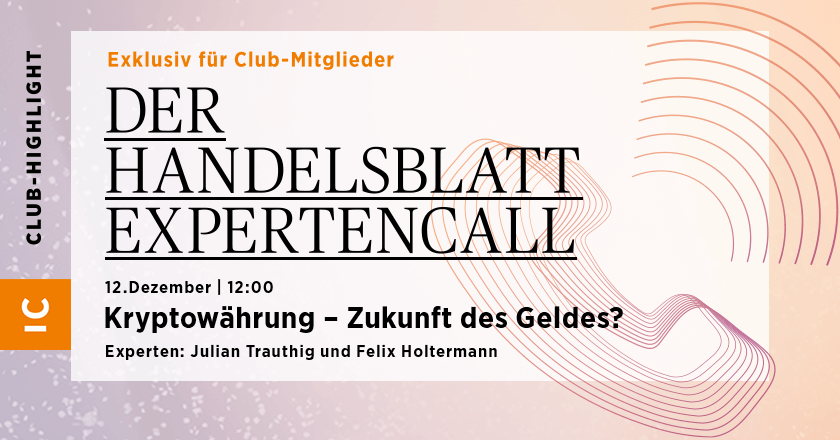