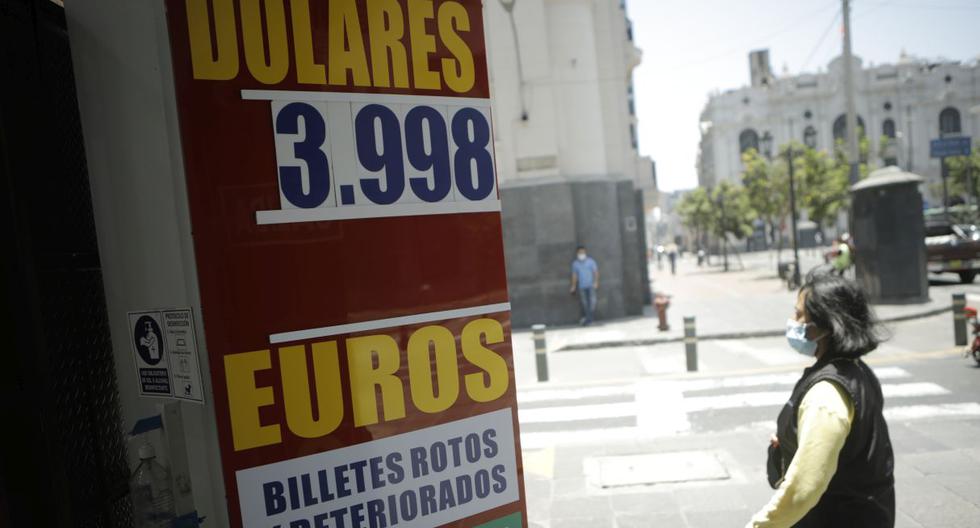 The exchange rate, after ending 2021 at S/3,991, has marked generally downward corrections to levels around S/3.85 (on Monday it closed at S/3,849). However, according to BBVA Research, it is estimated that dollar return to a value between S/ 4 and S/ 4.10 towards the end of the year, mainly due to monetary adjustments by the Federal Reserve (Fed).

Hugo Perea, chief economist at BBVA Research, indicated that this estimate is conservative and is based mainly on an expected reduction in the Fed’s balance sheet (which “goes out” to sell treasury bonds), which would make the bond rate of the American treasury increase, attract capital from investors placed in emerging economies such as Peru and, therefore, cause pressure to depreciate the local currency.

On the rate increase side, BBVA Research anticipates four (of 25 basis points) in 2022; however, the fact that the BCR has applied its monetary adjustment (rate increase) has given support to the Peruvian currency due to the rate differential.

“We expect an upward correction because we have seen previous events in which the Fed has adjusted its monetary policy and has generated disruptive scenarios in Latin America. On this occasion, we have not seen so many foreign exchange pressures in the economies of the region, this is due to the fact that the central banks have begun their monetary adjustment before the Fed. However, an important factor remains, which is the reduction of the balance sheet, until this event is clearer as to whether it will become effective, the view is conservative. If this happens, there would be a significant impact on the exchange rate,” he said.

Other events that are taken into consideration, said the economist, is that scenarios of political tensions return. “Although extreme scenarios are unlikely, it is not ruled out that clashes between the executive and congress continue, that play in favor of assets in dollars and against those in soles,” he specified.

According to Perea, international investors have positioned themselves in recent months (with a downward correction in December) in Peruvian sovereign bonds, returning to a typical level (approximately half of the sovereign bonds in soles are in the hands of non-residents).

“Among investors there is a feeling that the possibility that the new administration may implement some of its most extreme measures will not happen. Also, some indicators that investors look at the strength of the economy have been better, as is the case of the fiscal deficit, which has been reduced substantially more. Despite the fact that the Fed is announcing adjustments on the rate side, the Peruvian sol has been appreciating,” he stated.

how Resilience wants to become the leader in telemonitoring against cancer