BCRP: Operations with AFPs are not credits and protect affiliate funds | Economy

The Central Reserve Bank of Peru (BCRP) indicated that the REPO operations carried out with the AFPs are temporary purchases of high-quality assets from financial institutions, on the condition that they repurchase them from the BCRP within a set period.

“REPOs are the main monetary operation of the world’s central banks. With these monetary operations, a loan is not granted, as is often confused, but liquidity is exchanged for an asset that the BCRP temporarily buys,” said the monetary entity.

They stated that the AFPs were already authorized to carry out REPO operations with the BCRP through temporary sales of Certificates of Deposit from the Central Bank. In April it was also authorized that the AFPs could also use Treasury bonds in the REPOs.

“REPOs with AFPs do not benefit the AFPs or their shareholders, who have separate assets from the pension fund, but rather help preserve the value of the Fund of the affiliates,” said the BCR.

They noted that this measure was implemented to avoid the potential massive sale of S / 35 billion of Treasury bonds to pay withdrawals of up to 25% of the funds of the AP affiliates.

“These sales in a very short period would have devalued these bonds, hurting affiliates and also causing an unwanted rise in long-term interest rates in soles in a context that the Central Bank has reduced its interest rate to minimum levels of monetary policy ”, they indicated.

On the other hand, they indicated that the rise in the interest rate of the Treasury bond would have raised the interest rates of long-term private sector operations, as in the case of mortgages.

“The abrupt devaluation of Peruvian Treasury bonds would have reduced the confidence of foreign investors in these securities, which would have caused a capital outflow and upward pressure on the exchange rate. It is important to highlight that the mere publication of the regulation that extended the REPOs to the AFPs with Treasury bonds avoided this effect, ”they indicated.

“When we aim for zero waste, it borders on obsession a little”

PS5: games and announcements that would be presented along with the PlayStation 5 | Videogames | PlayStation | Sony | United States | USA | USA nnda nnlt Videogames 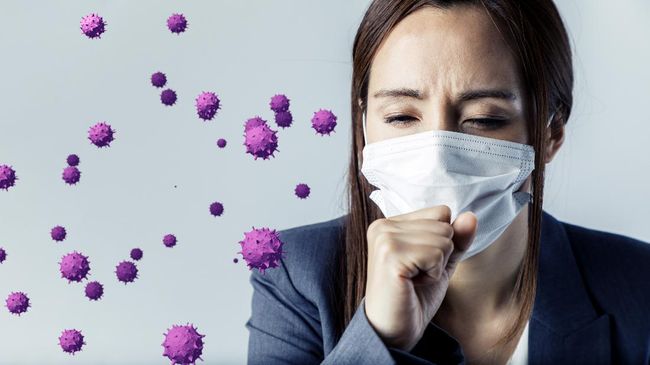 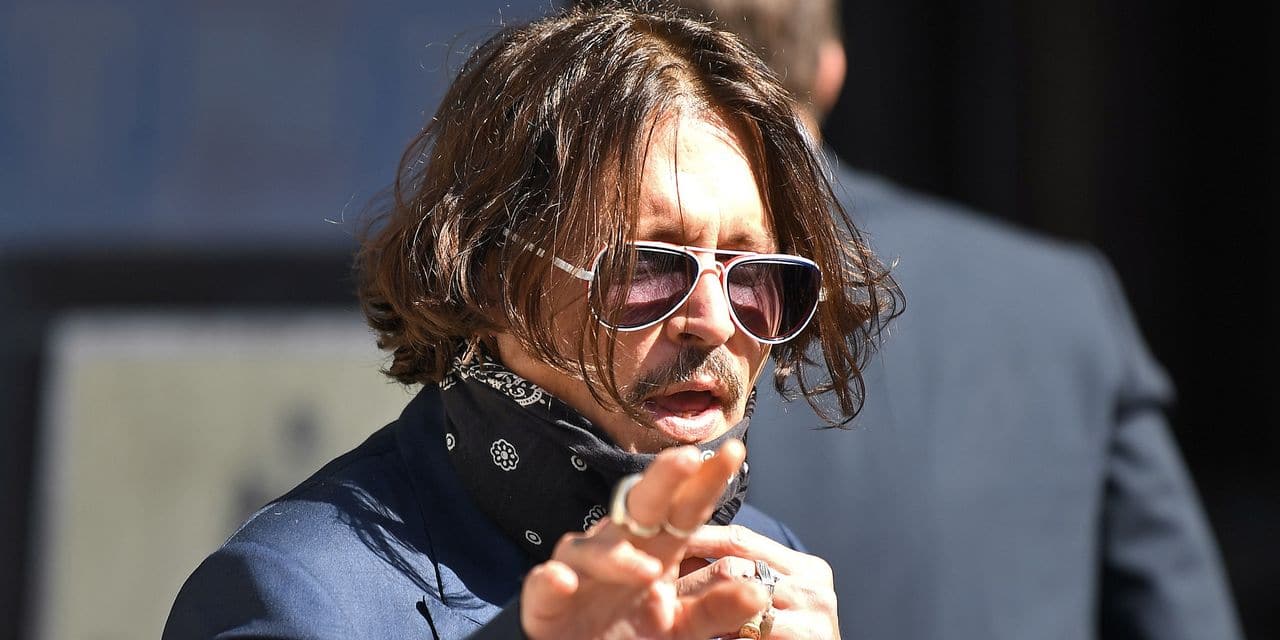 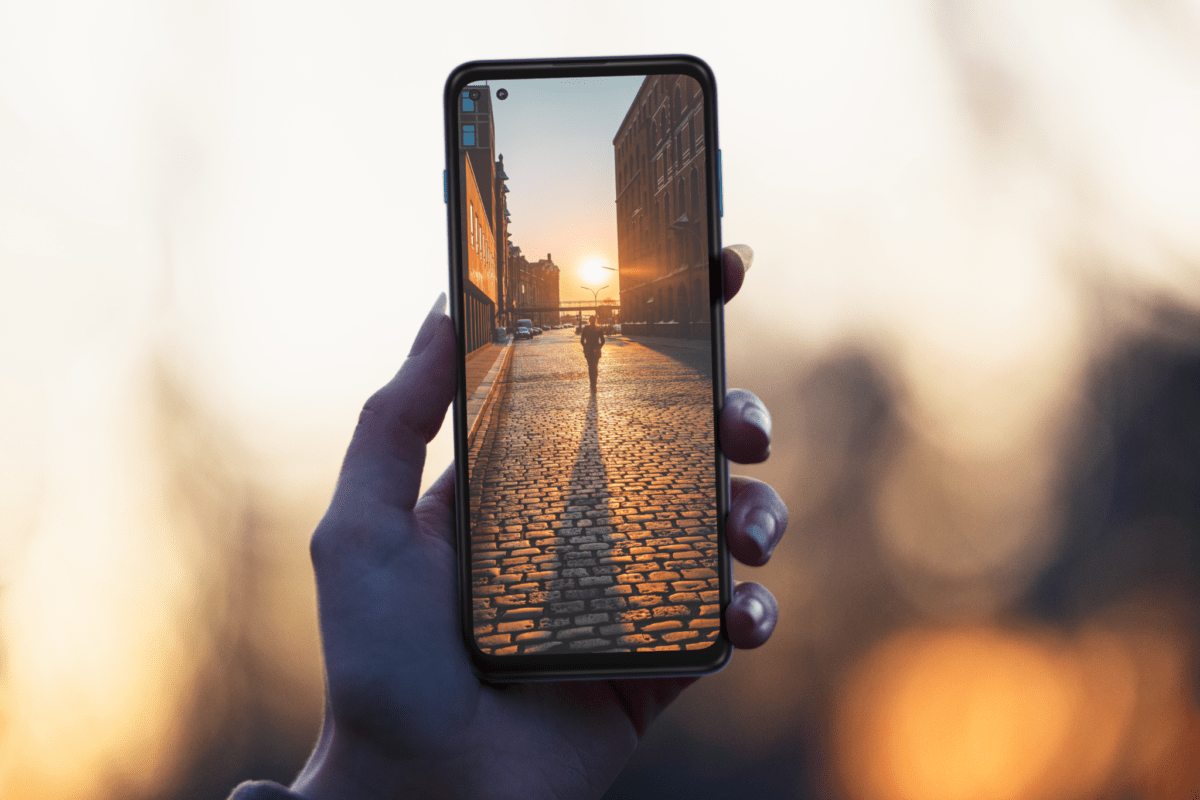 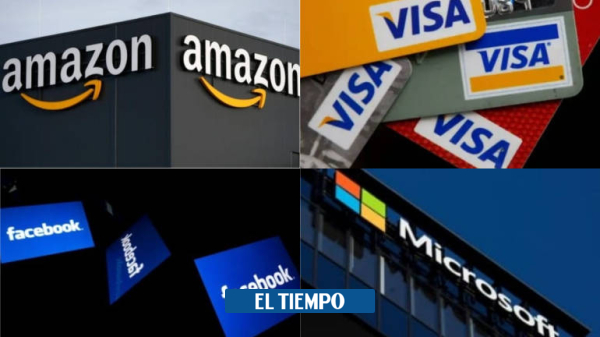