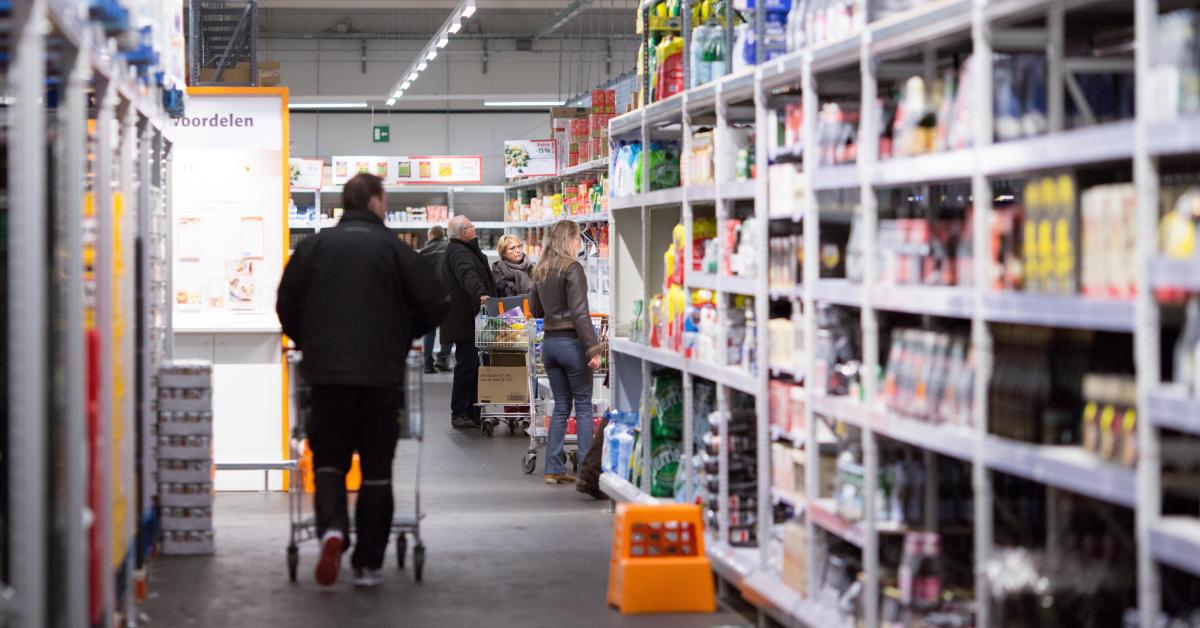 The Federal Agency for the Safety of the Food Chain (Afsca) indicated on Monday that it had finally recalled several products manufactured by the Milcobel cheese dairy in Moorslede, in the province of West Flanders, after the discovery of the Listeria bacterium in a salt brine bath. factory.

The Federal Agency for the Safety of the Food Chain (Afsca) indicated on Monday that it had finally recalled several products manufactured by the Milcobel cheese dairy in Moorslede, in the province of West Flanders, after the discovery of the Listeria bacterium in a salt brine bath. factory. The Afsca had previously indicated that none of the cheeses concerned had been placed on the market and that there was therefore no need to issue a recall to consumers.

“During its investigation, the Afsca noted some problems in Milcobel’s production and therefore requires the company to provide complete and precise information to consumers about the products that may present a risk”, explains the agency, which says it will ensure that the company takes its responsibilities in terms of protecting and informing consumers.

The recall is preventive, says Microbel in a press release, “the cheeses that tested positive all remained in the Moorslede factory and were immediately destroyed”.

A total of four cheese references are recalled from consumers. This is Brugge Broodje (200 grams in slices) with batch number 101 and which was marketed by the Colruyt and Makro stores.

Afsca asks distribution companies to remove the cheeses concerned from their shelves as quickly as possible.

The Afsca also calls on consumers not to consume these products and to return them to the point of sale, where they will be reimbursed.

While waiting for Milcobel to take the necessary measures to resolve this contamination, no production takes place and the stored products cannot be delivered. The Afsca says it is closely monitoring all the measures taken by the company to produce again under food safety conditions.

“Milcobel takes food safety very seriously and has always acted quickly and decisively to exclude any risk to the consumer. Milcobel decided on this recall as the ultimate precautionary measure in consultation with Afsca. In this way, we guarantee the reliability and quality of our products and of Milcobel as an organization”, assures Nils van Dam, CEO of Milcobel, quoted in the press release.

“So far, no product contaminated with Listeria has reached the consumer level”

So far, the Afsca has no indications that consumers have been ill following contamination with Listeria caused by Milcobel products.

The Milcobel company says it has taken more than 2,000 samples. “To date, no product contaminated with Listeria has reached the consumer level. Later this week, we expect 2,000 more test results from the market. In anticipation of these test results, Milcobel is asking its customers not to market some of the products from the Moorslede plant for the next 72 hours.

Listeriosis can be dangerous for young children, pregnant women, people with low immunity and the elderly. Its possible symptoms are: nausea and vomiting, abdominal pain, diarrhea or constipation, headache and permanent fever.

Anyone wishing to obtain additional information can contact Milcobel’s quality department via the telephone number +32 50 65 59 03 (available between 8.30 a.m. and 6 p.m. on working days). All recalled products can also be viewed on the company’s website.

Last month, the Ferrero factory in Arlon was forced to close after several cases of salmonellosis were identified in Europe and linked to the consumption of Kinder products. The Afsca then recalled all the Kinder products manufactured there and withdrew its production authorization from the Arlon factory. An investigation has also been opened.

EU refuses to pay for gas in rubles, Russia excluded from Champions League

A comprehensive view of the decline in the manufacturing PMI in April, the long-term economic fundamentals have not changed – yqqlm