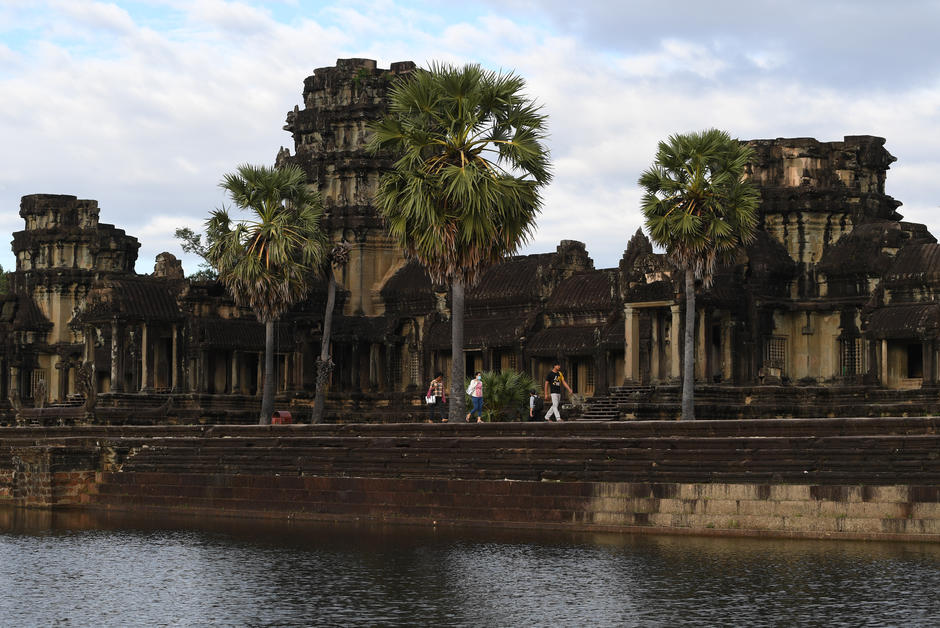 Cambodia is worried about the project to create a large leisure complex near the Angkor archaeological site. It risks distorting the Angkorian temples, treasures of humanity, for commercial reasons.

“Angkor, the lake of wonders”. This is how the company NagaCorp intends for the moment to baptize its future hotel and leisure complex planned to be built 500 meters from the archaeological site of Angkor, located in Siem Reap, in the north of the kingdom, details the Cambodian website Cambodianess.

This sort of Disneyland, without slot machine or table games, the specialty of the NagaCorp company in Cambodia, should include, in its first phase, two 5-star hotels, a water park, a high-tech theme park, a China Town as well as the reconstruction of an Angkorian-style canal.

All for an estimated budget of 350 million dollars.

“There is nothing to say at the present time what this complex will ultimately consist of”, nevertheless specifies the newspaper.

Admittedly, it seems that all the rules, in particular architectural ones, in force by virtue of the inscription of the site in the world heritage of Unesco will be taken into account.

Two opposing worlds side by side

But, should we not wonder about the relevance of building a Disneyland near the temples dating from the Angkorian Empire (802-1431), wonders the newspaper.

Of course, this project will create jobs and increase the number of tourists. However, the site worries:

Do we not risk seeing the spirit of Angkor being swallowed up in this ‘lake of wonders’, the temples of which would submerge visitors like a tidal wave? […] Is it possible to put two such opposing worlds side by side without risking tainting the magic of Angkor? ”

A bold stand, as the project is supported by the government of Prime Minister Hun Sen.

A danger to Angkor’s soul

Moreover, the newspaper recalls, the goal of opening the complex in Siem Reap is to attract more customers to NagaWorld, a gigantic casino located in the Cambodian capital, Phnom Penh.

See Also:  Here is the severe weather has left traces

And, says the newspaper, there, the building of the casino NagaWorld “Crushes with its imposing shiny and golden mass, gold being its god, the Buddhist institute located nearby”.

Even if there is no question of having such an imposing building in Siem Reap, cannot we fear seeing Angkor’s soul crushed? ”