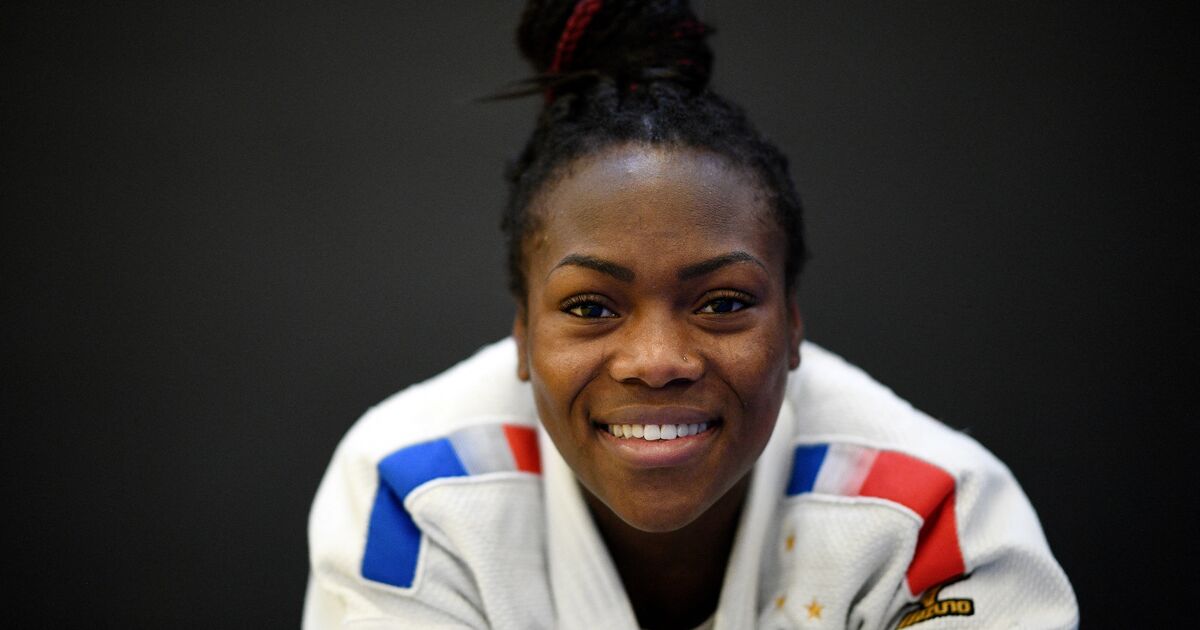 In Budapest, this Wednesday, the French outclassed her opponents and won a fifth world title. A few weeks before the Japanese Olympic Games, the sportswoman is preparing to win gold, her “missing star”.

After 2014, 2017, 2018 and 2019, Clarisse Agbegnenou has just won in Budapest her fifth crown in the under 63 kg category. This new victory allows her to become the second most successful Frenchwoman in history, ahead of David Douillet and her four world titles, but behind Teddy Riner. This Wednesday in Hungary, she did not give gifts to her opponents and performed her judo. Five fights, five ippons. In the semifinals, she qualified by defeating the Dutch Sanne Vermeer by strangulation, before winning in the final against the Slovenian Andreja Leski, world number 5 and continental bronze medalist.

“I am on the right path”

It was the seventh world final in a row for the 28-year-old Frenchwoman who approaches the Japanese Ryoko Tamura-Tani, consecrated seven times between 1993 and 2007 in the under 48 kg category. “I was quite serene, calm. I didn’t do a golden score, I did a lot of ground. […] I’m glad it works, it shows me I’m on the right track. I feel good, I have no pain anywhere, no strap ”, she told AFP after her last fight.

In Budapest, the Frenchwoman was above the rest. Her two main rivals, the Japanese Miku Tashiro and the Slovenian Tina Trstenjak (the latter had beaten her in the final of the 2016 Olympics in Rio) did not make the trip. Other judokas have decided to ignore these Worlds scheduled a few days before the Games. “I am proud of what I do and of this year which is hard for me”, she explained, referring to the postponement of the summer Olympics initially planned for 2020, experienced as a “Blow of the club”.

Now, the young woman has her eyes riveted on Tokyo. The licensee from Champigny-sur-Marne (Val-de-Marne) has never digested her defeat in Rio. Near Release in January 2020, the judoka had reconsidered her silver medal won in Rio. A “bad memory” which she hopes to sweep away at the Olympics. “I’m looking forward to this moment, then affirmed the young woman. I did not like my physical and psychological state in Rio. I was not well, everyone transmitted their stress to me. ” In Japan, from July 23 to August 8, the French will be aiming for Olympic gold, the only title missing from her record. His “Missing star”.