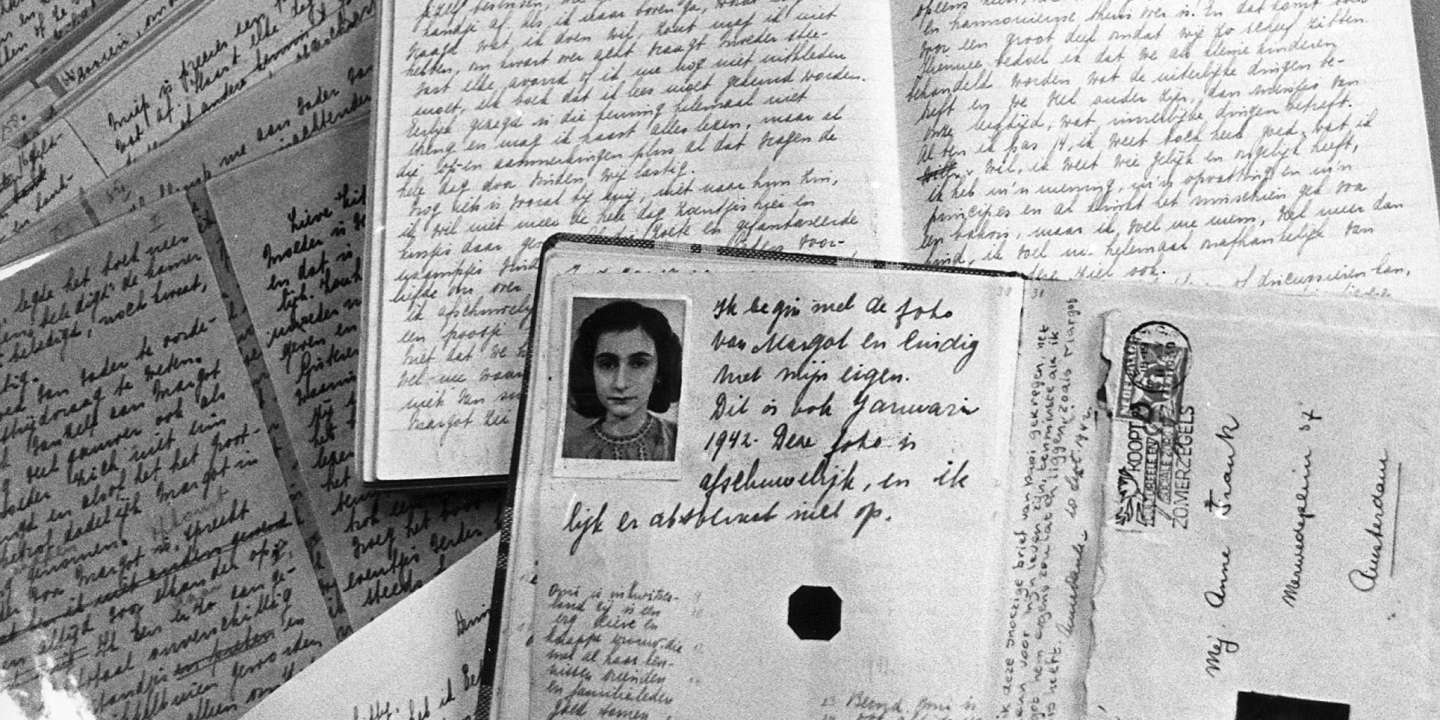 Six years of a “Cold Case” investigation and, ultimately, a discovery that will put an end to a question that has plagued Dutch society since the end of the Second World War: who delivered Anne Frank and the Nazis to the Nazis? other occupants of the Annex, in Amsterdam?

A group of thirty experts – criminologists, psychologists, historians, behavioral specialists, graphologists – led by a Dutch investigator and a former FBI agent provides the answer in a book written by a Canadian author, Rosemary Sullivan. The Betrayal of Anne Frank – to be published on January 19 in French by Harper Collins, under the title Who betrayed Anne Frank? (420 pages, 19 euros) – means Arnold van den Bergh, a notary.

Member of the Jewish Council, which had been installed in the Netherlands by the German occupier in order to apply its instructions and to govern the community, Arnold van den Bergh, who died in 1950, had long appeared on a list comprising dozens of names. Those of people suspected of having denounced the Frank family and the other occupants of the Prinsengracht cache, buried for two years until their arrest on August 4, 1944. All were to die in deportation except Otto Frank, Anne’s father . The young girl was to die of typhus in Bergen-Belsen.

The notary van den Bergh had notably worked on the acquisition by Hermann Göring, Hitler’s right arm and art looter, of the prestigious collection of the Jewish merchant Jacques Goudstikker, who had fled the country. Provided with a special authorization, protected from deportation, the notary had obtained the right to no longer be considered a Jew. And he had access, through the Jewish Council, to a secret list of people living in hiding.

These clues, however, did not make it possible to incriminate him. Until a filmmaker, Thijs Bayens, and his investigator friend Pieter van Twisk had the idea, in 2015, to start all the investigative work from scratch, with the help of Vince Pankoke, an American policeman. retired who notably fought the Colombian drug cartels.

Unconvinced, many authors have, over time, put forward the names of alleged perpetrators of the denunciation, sometimes unjustly implicating people who had, in fact, helped the Franks. Including Miep Gies, a secretary who saved Anne’s manuscript, which has since become one of the world’s best-selling books, translated into more than 70 languages.

Read the survey: Article reserved for our subscribers The Anne Frank Puzzle

A letter received by Otto Frank after the Liberation

You have 39.85% of this article left to read. The following is for subscribers only.

Under a bracelet and without a driver’s license, a driver already known to justice hits a cyclist