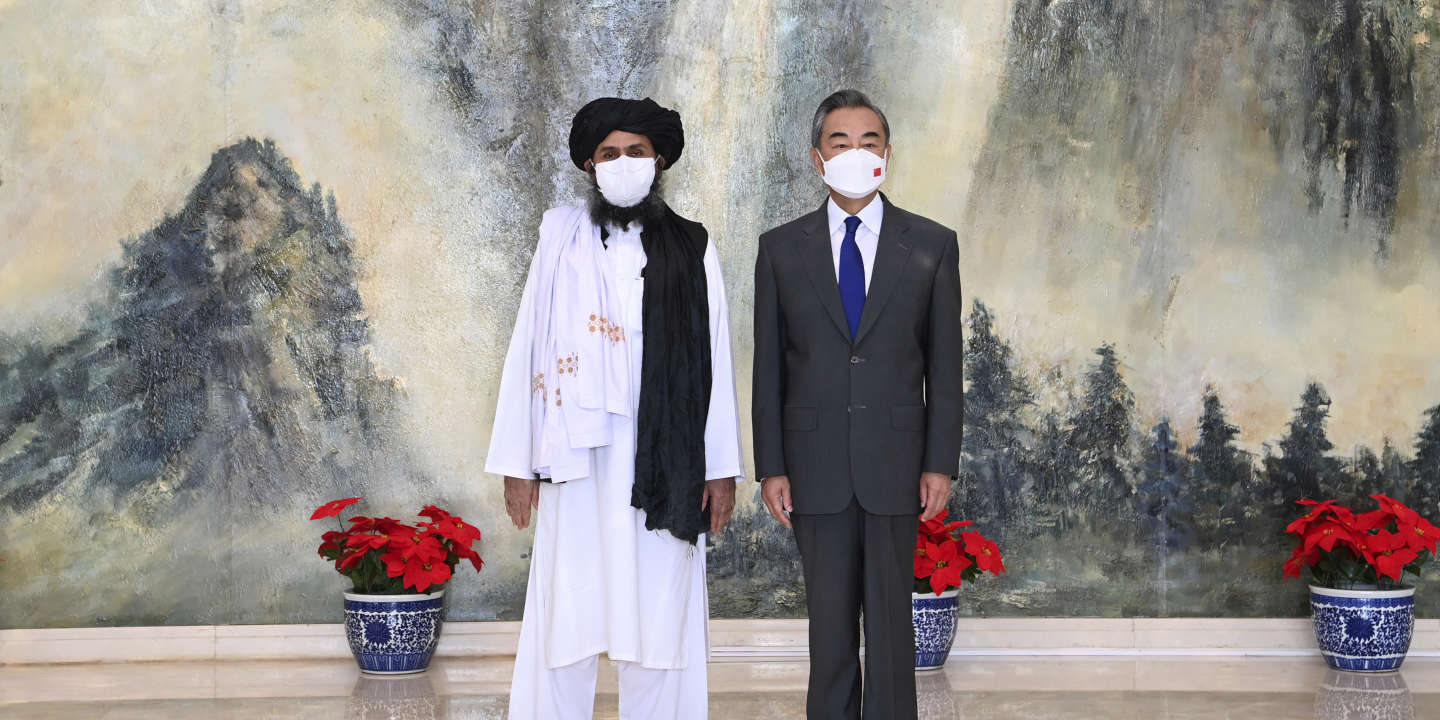 Are the enemies of my enemies my friends? Seen from China, the Afghan equation is not that simple. If Beijing does not miss an opportunity to denounce the US intervention in Afghanistan – “We must never allow any external interference in the internal affairs of a country in our region under any pretext whatsoever”, Xi Jinping said on Friday, September 17 during his Video speech at the Shanghai Cooperation Organization summit in Tajikistan – he did not give the Taliban a blank check.

The Chinese president ordered them to“Eradicate terrorist organizations from Afghan territory”. He also called on members of the Shanghai Cooperation Organization to launch determined actions against the “Terrorists”, including the« East Turkistan Islamic Movement [ETIM]». According to Beijing, the ETIM is plotting attacks in Xinjiang and is training in Afghanistan. In reality, this small group of Uighur fighters who left for Afghanistan did exist in the late 1990s and early 2000s, but its last avatar is known by another name, the TIP (Islamic Party of Turkestan), and is allied with Al-Qaida.

Taliban statements on the subject have only half reassured Beijing. According to the Chinese daily Global TimesTaliban spokesman Suhail Shaheen in Qatar reportedly recently said that ” numerous “ Etim members are said to have left Afghanistan. Without further details. Where did they go ? How many stayed in Afghanistan? Mystery.

“China is our most important partner”

Despite everything, China, which has not closed its embassy in Kabul, communicates with the Taliban and even undertook, on September 8, to provide it for 200 million yuan (a little over 26 million euros ) food and Covid-19 vaccines. “We hope that during the period of the interim government, the new Afghan regime will listen to the opinions of all ethnic groups and factions in Afghanistan and meet the hopes of its people and the international community,” said a Chinese government spokesperson, September 8, after the announcement of the interim government, which includes only men and mainly Pashtuns.

At the beginning of September, the Taliban had multiplied declarations in favor of an increased partnership between China and Afghanistan. “China is a reliable partner of Afghanistan. The Taliban want to continue promoting friendly relations between Afghanistan and China and will never allow any force to use Afghan territory to threaten Chinese interests ”, said Abdul Salam Hanafi, deputy director of the Taliban office in Qatar, in an interview with a representative of the Chinese foreign ministry.

You have 18.24% of this article left to read. The rest is for subscribers only.