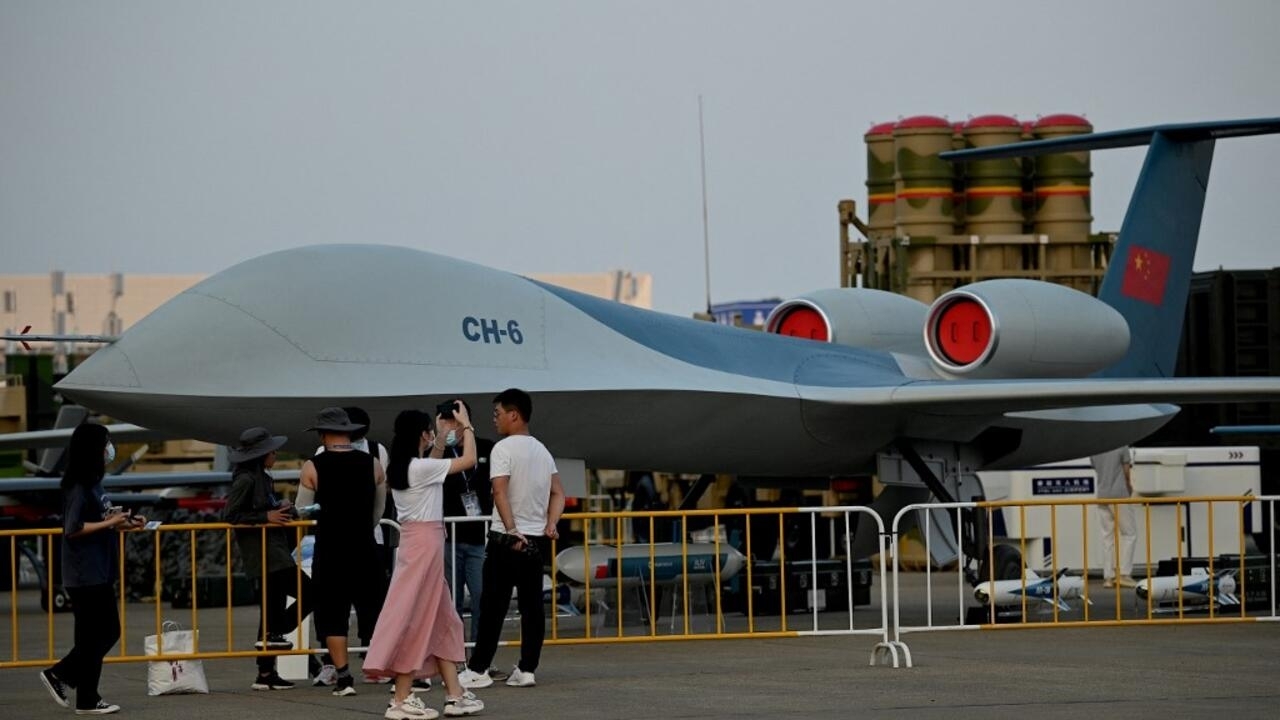 The Zhuhai show, the biggest meeting place for aeronautics and space players in China, begins this Tuesday in the south of the country in a still uncertain health context, but Beijing is keen to show its presence and its ambition in the matter.

Once again this year, the global trade show agenda has been turned upside down by health uncertainty. The biggest meeting in aeronautics and space, that of Le Bourget in France, had to be postponed for two years.

Traditionally organized every two years but postponed last year due to the coronavirus pandemic, the Zhuhai show this year will give pride of place to local businesses, while the conditions for entry into China are very strict due to the context. sanitary.

The Airshow China will be held for six days and in a partially revised format, with virtual appointments, but Beijing intends to show that the country has returned to normal after the Covid and give the signal for the recovery for a sector that is starting slowly to see the sky clear. In this perspective, the Chinese market will remain the world’s leading aeronautics market for the next 20 years.

Willingness to be autonomous

But there is no question of being just a market for foreign manufacturers. While trade tensions persist with Western countries – the United States and Europe in the lead – the Chinese have the ambition to produce part of their fleet themselves.

The Zhuhai show will therefore be an opportunity for Beijing to show its desire to be autonomous in the aeronautics sector and also to show its growing military power in the eyes of the world. Chinese companies will be prominent. The world’s largest amphibious aircraft, the AG600, which China aims to export, is expected to fly nearby armed drones of local production.

The Wing Loong II armed drone, similar to the American MQ-9 Reaper, has already been sold to foreign buyers including the United Arab Emirates, Saudi Arabia, Egypt and Pakistan, a symbol of Beijing’s desire to compete for export with the West. In addition, an unmanned helicopter and drone equipment will be on view for the first time in Zhuhai.

But it is above all the C919 from the Chinese aircraft manufacturer Comac which should attract attention. The first Chinese medium-haul single-aisle, even if for the moment it is equipped with Western components, is intended to compete with Boeing and Airbus. It must be certified by the end of the year to enter service next year.

In all, more than 100 Chinese aircraft must be presented at the show including, according to the official press, the J-16D fighter plane, electronic version of the J-16.

The main Western groups like Airbus and Boeing have chosen to send their teams based in China.

► Read also: China: Guangzhou airport was the busiest in the world in 2020