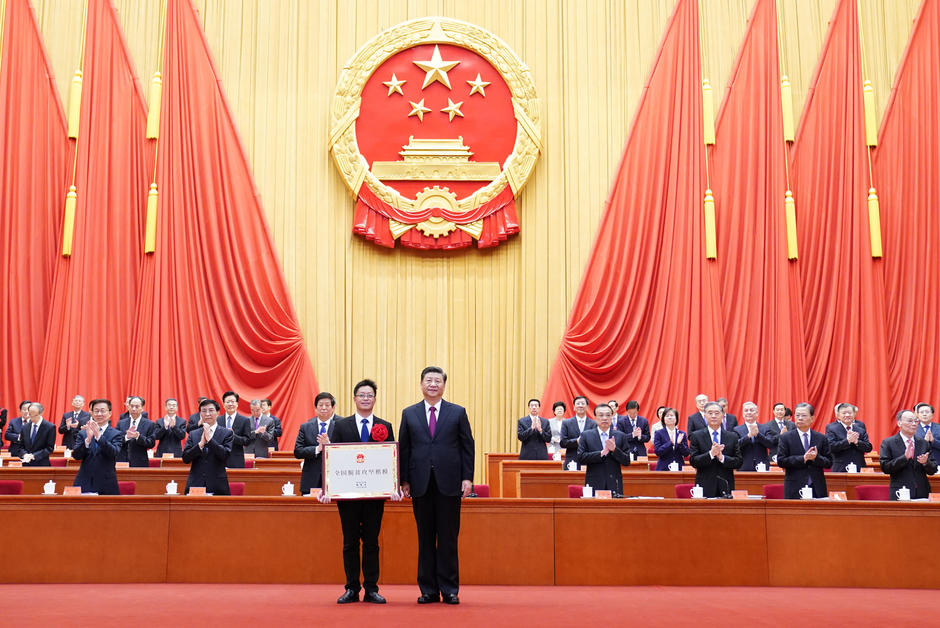 President Xi Jinping extensively praised the merits of the Communist Party during his speech at the National Anti-Poverty Conference, held on February 25 in Beijing. But other sources relativize his remarks: it is difficult to speak of an exit from poverty with a threshold set by China so low.

In the grayness of the global climate to fight the Covid-19 pandemic, China would seem to be a source of good news. On February 25, on his official account of the Chinese social network WeChat, the Renmin Ribao (“People’s Daily”) has 9 out of 14 publications devoted to the same subject: getting out of poverty.

At the National Lifting Out of Poverty Summary and Awards Conference, Xi Jinping said “Solemnly” that China had won a total victory in its war on poverty, reports Renmin Ribao. According to the Chinese president, the 98.9 million rural poor have been lifted out of poverty in accordance with current standards. This concerns all counties and classified villages “poor” : 832 counties, 128,000 villages. “Global regional poverty has been resolved and the arduous mission of eradicating absolute poverty has been fulfilled. Another human miracle has been accomplished ”, welcomed Xi Jinping, as reported by the Communist Party organ.

See Also:  Tweets about re-watching and binge-watching TV increase 225% over the past month as Americans stay at home