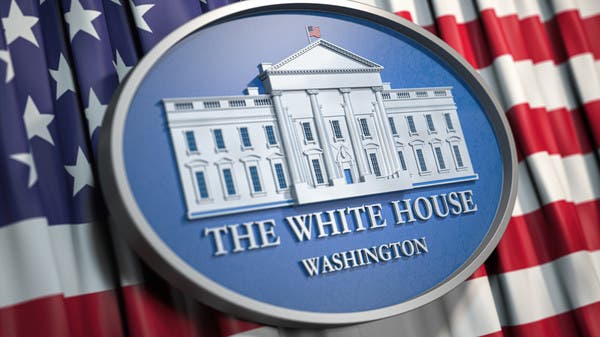 On Thursday, White House spokeswoman Jen Psaki considered that Beijing’s opposition to the investigation World Health Organization About the source of Covid is “irresponsible” and “serious”.

“Their (Chinese) attitude is irresponsible and frankly dangerous…Now is not the time for procrastination,” Psaki told reporters.

The State Health Committee of China had announced its rejection of the World Health Organization’s proposal on the second stage of the investigation into the origin of the Corona virus.

To this, the deputy head of the committee, Zeng Yixin, said that China will not follow the plan proposed by the World Health Organization, for the second stage of the investigation into the origin of the Corona virus, noting that this plan does not respect science and common sense.

The Chinese official stressed that Beijing supports scientific investigations, adding: “We oppose the politicization of the investigation into the origin of the virus.”

He also indicated that the second stage of the investigation into the origin of the virus should be based on the results of the first stage that took place in China.

And last week, the World Health Organization suggested launching a second phase of studies in China on the origin of the Corona virus, including inspection of laboratories and markets in Wuhan, and the organization called on the Chinese authorities to be transparent.