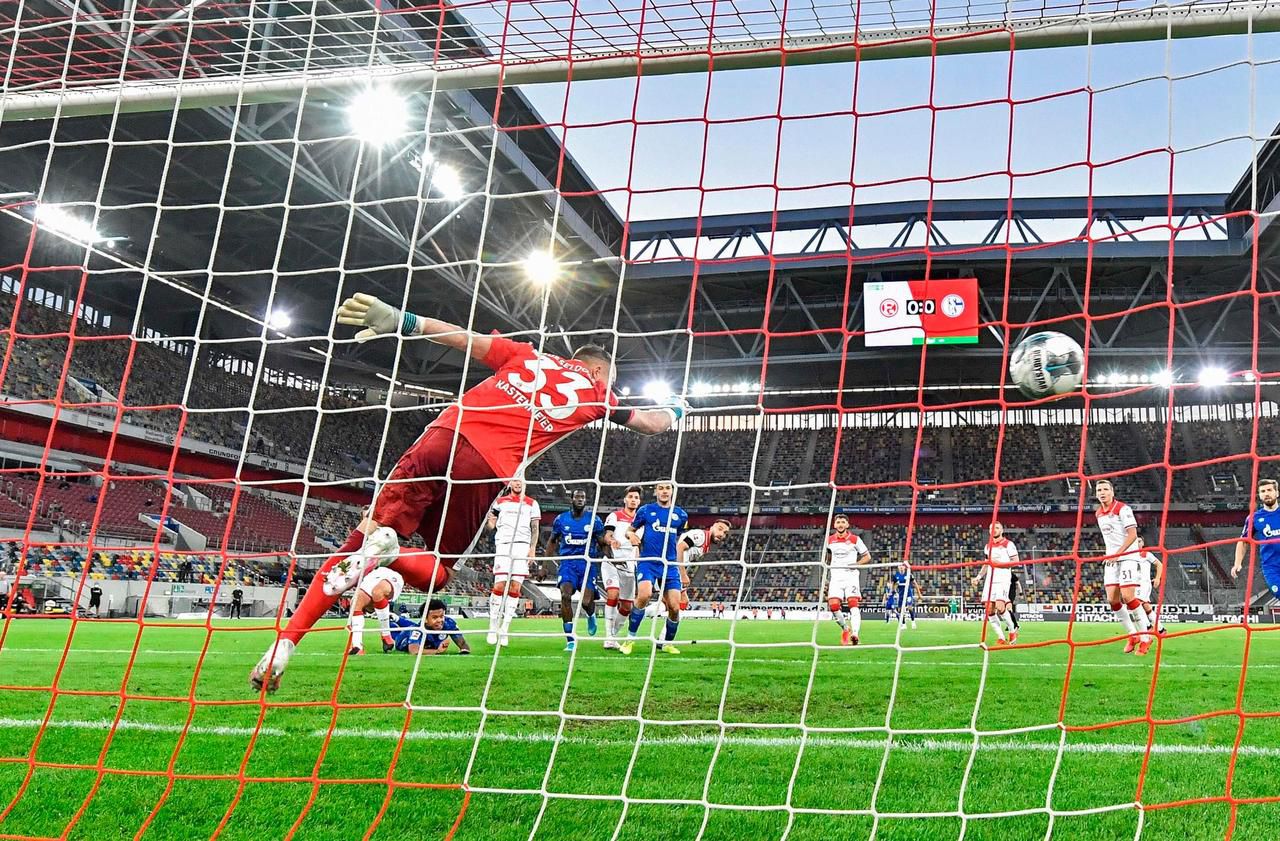 The songs of prerecorded supporters added to the live images of the German football matches behind closed doors bring “a plus” giving “a meaning” to the retransmission, insists the management of beIN Sports, determined to “recreate the universe” of the sports spectacle . The Bundesliga has indeed been offering since last weekend, in its international television stream, “an addition of fan ambiance sound” on most of these matches, “an option” which will be generalized as of the next day according to the director of beIN Sports championship broadcaster programs in France, Florent Houzot.

“I opted to use this option because under current conditions, with the camera, I could not see how to resume as it is without imagining anything else,” explained Florent Houzot to Thursday. “Everything you add to a broadcast must have meaning.”

“When you lose this strong element of the spectacle which is the public, it is important to recreate a universe”, he continued, insisting on the fact that the original ambient sound was “not hidden” by the use of this option which he considers “innovative” in the face of a “suffered” situation and which will last “a little while”. The appearance of this artificial ambient sound had aroused criticism on social networks, some Internet users even raising soundtracks containing songs of insults towards the team of Mönchengladbach.

“This is precisely what all German supporters’ organizations oppose […] The clubs have been taken hostage by the broadcaster – that they assume the absence of atmosphere “, had also urged on Twitter the Alliance of active football fans (BAFF), which brings together associations of supporters in Germany .

“This is precisely what all German supporters’ organizations oppose. The closed-door matches are an anomaly, which must be treated as such. The clubs have been taken hostage by the broadcaster – whom they assume the lack of atmosphere. ” https://t.co/t4w32ql7h2

“The feedback is overwhelmingly quite positive”

“Obviously, when you think about it, when you add something, it can always please or displease. Today, the feedback is overwhelmingly rather positive, “defended Florent Houzot, conceding” perhaps adjustments to be made “.

See Also:  Behind the scenes of the wild football match organized in Grigny

As for the possibility of leaving the choice to the viewer, via another channel where the gross match would be broadcast? It has been studied, according to the director of beIN programs, but “when you offer something you have to keep it over time, or there will start to be traffic jams” on the channels with the resumption in mid-June of the Serie A, La Liga and the Turkish Championship.