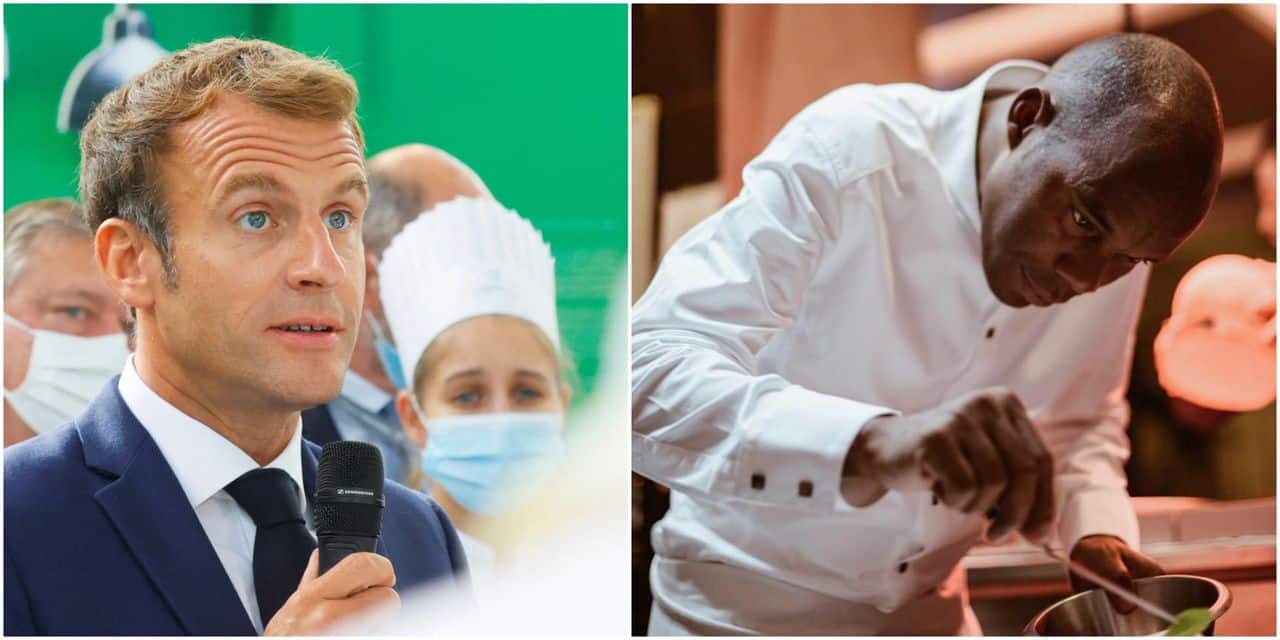 This Sunday evening was held in Lyon the dinner of the great chefs. Among the guest list drawn up by President Macron himself was Marcel Ravin, Michelin-starred chef at Blue Bay in Monaco.

But once arrived at the entrance, the chef of Martinican origin was rejected even though he was provided with his invitation. He explained the situation on social media. “I had my nominative invitation card and my nominative identity card but they told me that I was not on the list and their manager did not want to know anything. I replied by email. Can. be that there has been a bug, whatever. From the moment you are invited and introduce yourself, at least there is someone trying to figure out what happened, especially for that kind of dinner. You can have the decency to come and see me instead of leaving me there and bringing in others who don’t even have an invitation card. Here, I’m shocked and disappointed. “

Finally, the chef will go to a nearby bar for dinner. On Facebook, supporting images, he expressed his dissatisfaction: “Sad evening. To be invited and to end up on a sidewalk eating an andouillette as company because they are refused entry… Long live French gastronomy and fraternity.”

Marcel Ravin sees in it a link with his origin. “Through the images shown… Look for the error. And they explain to me that we are no different. I will tell you what humiliation is and what it is to be different. Of course as long as you are not. faced, it is difficult to understand. There is still a long way to go for my children and my many often inconsiderate young people. “

This Monday morning, the chef returned to his disillusionment from the day before, evoking the wounds she had caused in him. “Yes I speak of my difference, that of my history with all that it involves. Those who really know me, know that it is not common. I am French Martinique, black, I am a starred chef and I do not am the pupil of no great leader or system. So I had to fight for my passion and I will continue “, confides Marcel Ravin, who has received numerous messages of support from his fellow Michelin-starred chefs.

The organizer pleads the error

Asked by AFP on Monday evening, GL Events spoke of “an unfortunate error”. “We regret this obviously unintentional incident on our part, there is nothing orientated about it”, declared Luc Dubanchet, director of the Sirha Food brands.

According to him, “a priori”, Mr. Ravin was not on the lists because he had not responded to his invitation. Other people were like him on Sunday night, “for whom we were able to make up for it because we were warned,” he said.

“But there, we were not made aware, alas”, added Mr. Dubanchet by presenting the apologies of GL Events to Marcel Ravin.