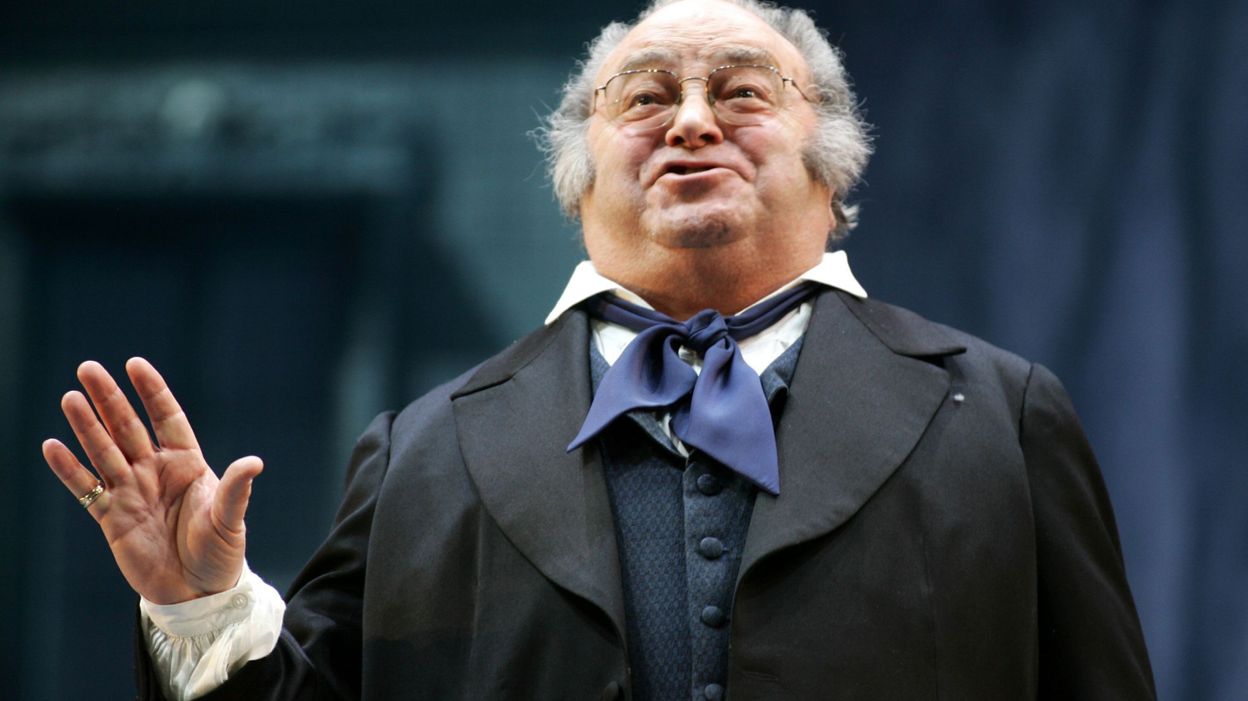 The famous Belgian baritone Michel Trempont died on Saturday morning at the age of 92, his family announced to the Belga agency.

Born July 28, 1928 in Boussu (Hainaut), Michel Trempont has always loved singing, like his brother Pol Trempont, recalls Claude-Pascal Perna, who had paid tribute to him recently on the Musica & Memoria website, musimem.com .

Entering the Royal Conservatory of Music in Mons in 1948, he left it four years later with a higher diploma in singing and lyrical art with the highest distinction, a prize for virtuosity and a government medal.

His career began immediately, with a first season (1951-1953) at the Royal Theater of Liège, before taking the road to Ghent.

His former singing teacher Joseph Rogatchewsky, who had become director of La Monnaie in Brussels, recruited him for the 1955-56 season. He remained there until 1960, the year in which his career became international. During his more than 50 years of career, he has notably performed in the four corners of Europe, but also in the United States, Canada, Japan, Brazil, Mexico …

After teaching lyrical art at the Conservatories of Brussels and Mons, he still sat in various singing competitions, before retiring in 2015.

Michel Trempont had been made Commander of the Order of Arts and Letters, Crown Officer but also an honorary citizen of his hometown, Boussu.