Unhealthy belly fat is often stubborn and in many cases is also difficult to break down through exercise and healthy eating. A German research team has now shown that the insulin sensitivity of the brain, i.e. the way the brain reacts to insulin, has a significant influence on where fat accumulates in the body and how severely affected people benefit from a lifestyle intervention.

Researchers from the German Center for Diabetes Research (DZD), the Helmholtz Center Munich and the University Hospital Tübingen deciphered the connection between the fat distribution in the body and the insulin sensitivity of the brain. The results were recently presented in the renowned journal “Nature Communications”.

The more sensitive the brain is to insulin, the better a person can hold their weight, lose weight faster, or reduce unhealthy belly fat. If, on the other hand, the brain reacts little or not at all to the hormone, the sooner weight gains and a steady increase in visceral fat, i.e. adipose tissue, that accumulates around the internal organs. These are the central results of the current research work.

Body fat in the abdomen is particularly unhealthy

As the scientists report in the study, the position of body fat is important for the significance of how unhealthy the fat is. Body fat in the abdominal cavity is particularly unhealthy because visceral fat releases numerous messenger substances. According to the researchers, these messenger substances influence not only blood pressure, but also the release of the hormone insulin. The messenger substances also contribute to the development of inflammation.

These mechanisms increase the risk of diabetes, heart disease and certain types of cancer. Other adipose tissue, such as the subcutaneous fat under the skin, which attaches to the buttocks, thighs or hips, on the other hand, has no known negative effects on health.

Why all people store their fat differently

Until now it was not known why fat storage is so different from person to person. The current study has come a big step closer to solving this puzzle. The results suggest that insulin action plays an important role in the brain. For example, people with a high insulin sensitivity in the brain would benefit significantly more from lifestyle interventions with a high-fiber diet and exercise than people with insulin resistance.

Data from 15 participants collected over a period of nine years showed that high insulin sensitivity is directly linked to the reduction in belly fat and weight. It was also shown that the distribution of adipose tissue is influenced by insulin sensitivity. People with insulin resistance in the brain only showed a slight weight loss compared to the participants with high insulin sensitivity in the first nine months of the program. “After that, body weight and visceral fat continued to rise during the following months of lifestyle intervention,” reports lead author Dr. Stephanie Kullmann.

A new mechanism of fat distribution

“Our study shows a new and central mechanism that controls fat distribution in humans,” summarizes the study leader Professor Dr. Martin Heni from the University Hospital Tübingen. Since visceral fat not only plays a role in the development of type 2 diabetes, but also increases the risk of cardiovascular diseases and cancer, the study results may also offer new approaches for the treatment of metabolic diseases, according to the head of research. (vb) 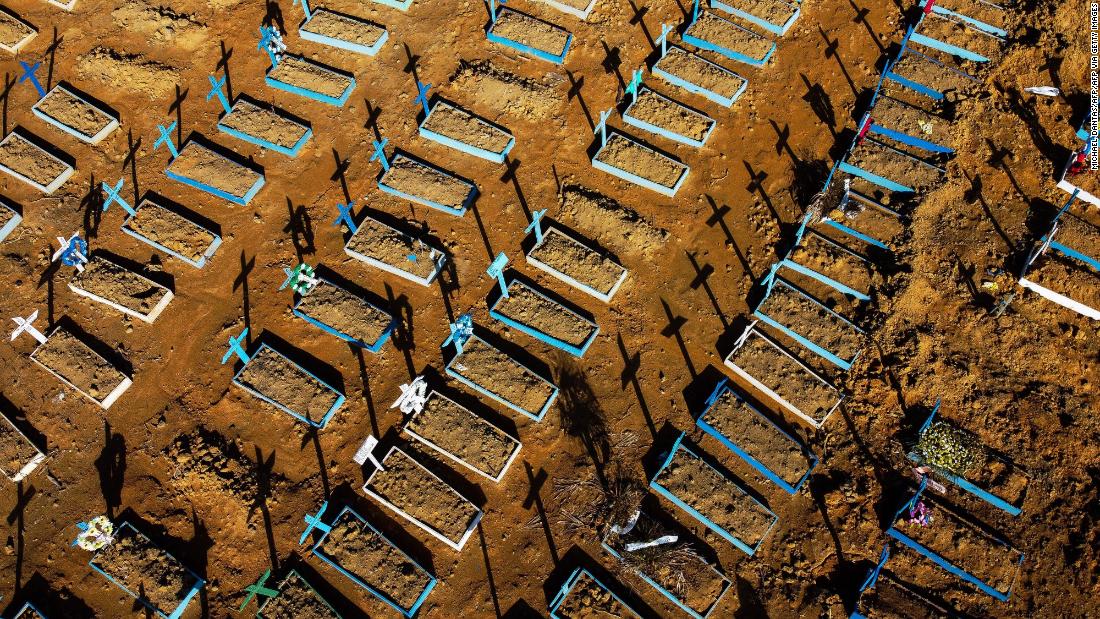 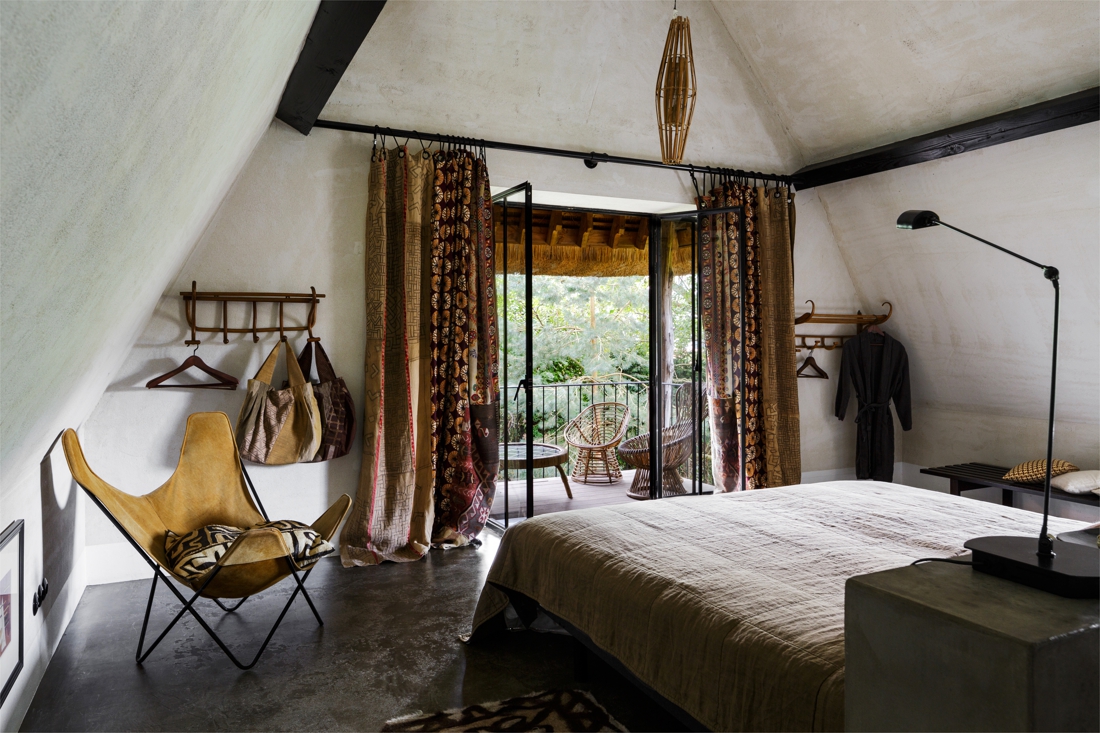