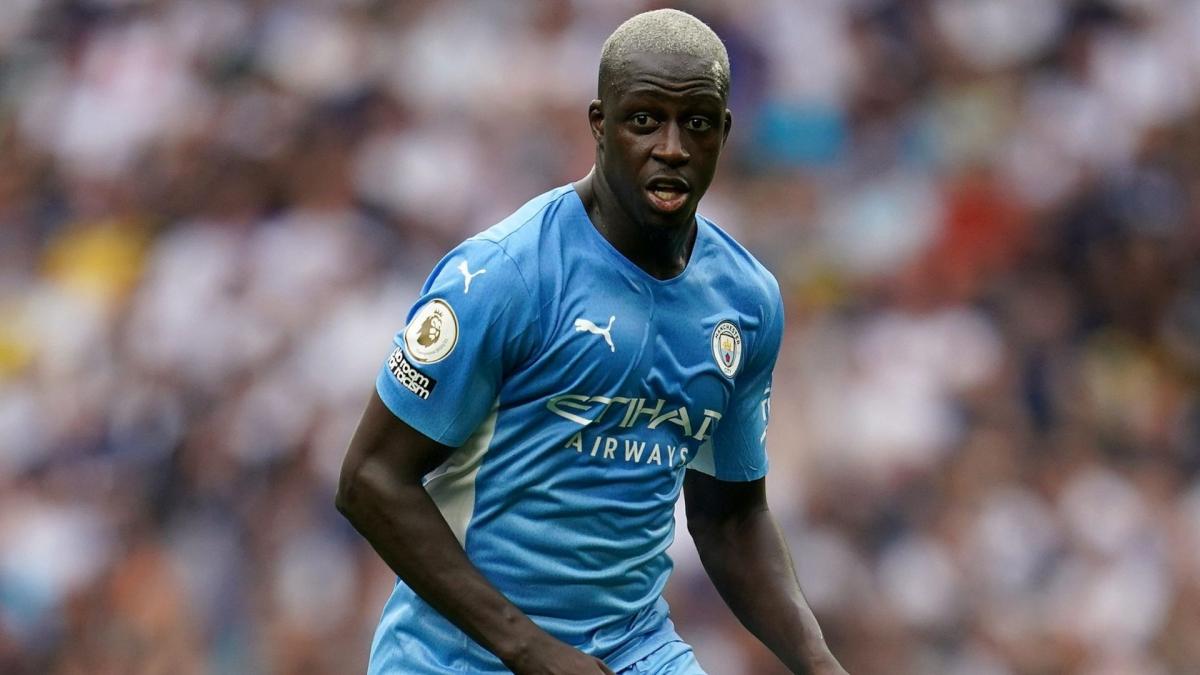 The virtual Benjamin Mendy no longer exists. Accused of rape and sexual assault, Benjamin Mendy (27) has still been imprisoned in England since the end of August for not having respected the conditions of his judicial review. Already suspended by Manchester City when he was placed in pre-trial detention, the French international will not appear in FIFA 22, the latest title of the firm EA Sports. While several players who were able to test the new opus in early access, some had noticed the absence of Mendy in the game. The Parisian, the franchise has decided to withdraw it from its last title.

“As Benjamin Mendy has been removed from Manchester City and the French national team, he is also removed from these respective squads in FIFA 22 and his appearance in FIFA Ultimate Team and Ultimate draft is suspended pending trial “, explains the American company to the Parisian newspaper. EA Sports had already decided to no longer highlight in its communication Cristiano Ronaldo on FIFA 19, targeted by an investigation for rape on American soil.