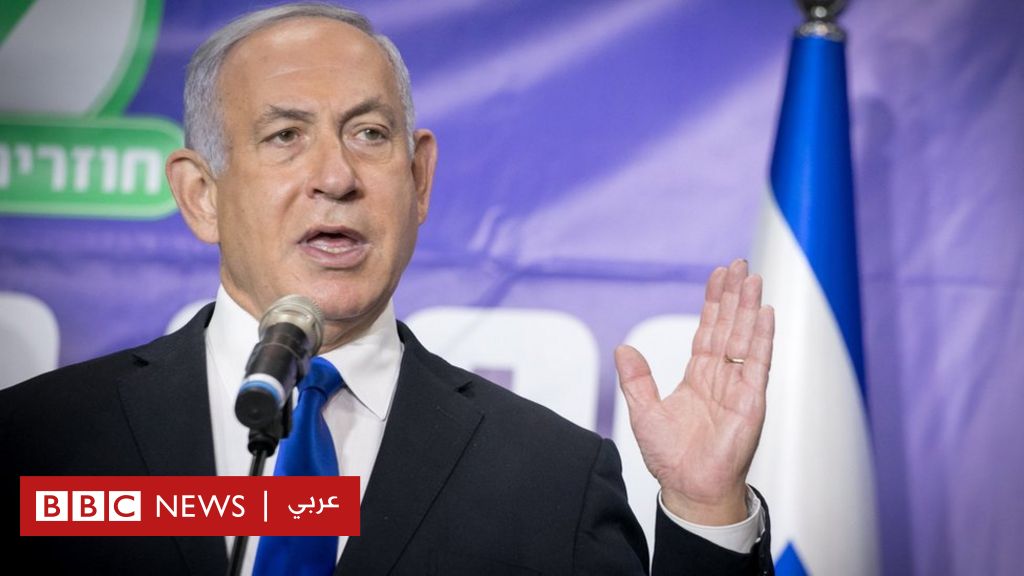 Israeli Prime Minister Benjamin Netanyahu warned that the proposed coalition government would be a “danger to the security” of the country.

Netanyahu urged right-wing politicians not to support the plans, after right-wing leader Naftali Bennett said he would join talks with centrist Yair Lapid.

Lapid has until next Wednesday to form a new coalition government.

If he succeeds in the task, he will end the era of Netanyahu, who served the longest term as Israel’s prime minister.

Netanyahu, who is on trial for fraud, did not obtain a decisive majority in the general elections that took place last March. This inconclusive vote was the country’s fourth in two years – and again it failed to secure coalition allies with them.

“Do not form a left-wing government – such a government poses a threat to Israel’s security and future,” Netanyahu, 71, said.

Netanyahu has been in power for 12 years and has dominated Israeli politics for a generation.

In his remarks on Sunday, Netanyahu accused Bennett of “misleading the public” and carrying out the “fraud of the century” – a reference to the Yamina leader’s previous public promises not to ally with Lapid.

Bennett, 49, announced in a televised address earlier that his party would join talks to form a governing coalition.

“Netanyahu is no longer trying to form a right-wing government, because he knows very well that such a government will not exist,” Bennett said. “He seeks to take the entire national camp and the entire country with him in his last personal position.”

He added: “I will do everything in my power to form a national unity government with my friend Yair Lapid.”

Prior to that announcement, Israeli media reported that under the proposed terms of the deal, Bennett would replace Netanyahu as prime minister and then make way for 57-year-old Lapid, in a rotation agreement. The arrangement has not been officially confirmed.

The proposed alliance will bring together factions from the right, left and center. Although these parties have little in common on the political front, they are united by the desire to end Netanyahu’s rule.

Lapid, the former finance minister, was given until June 2 to form a new coalition government, after Netanyahu failed to do so. Lapid’s Yesh Atid party came second in the last elections, after the right-wing Likud party led by Netanyahu.

Bennett’s party holds six crucial seats in the 120-member parliament, which would help give the proposed coalition a clear majority.

On Saturday evening, Netanyahu’s Likud party made an offer to Bennett and another party leader, to periodically share the premiership among the three.

Although his offer was rejected, the prime minister repeated the same choice on Sunday.

Under Israel’s electoral system based on proportional representation, it is difficult for a single party to win enough seats to form a government on its own. Small parties are usually needed to make up the numbers needed for the alliance.

Lapid was initially given a 28-day mandate to form a government, but that was held up by the recent 11-day conflict with Palestinian factions in Gaza.

The United Arab List led by Mansour Abbas, a potential ally, withdrew from the talks during the military operation in Gaza.