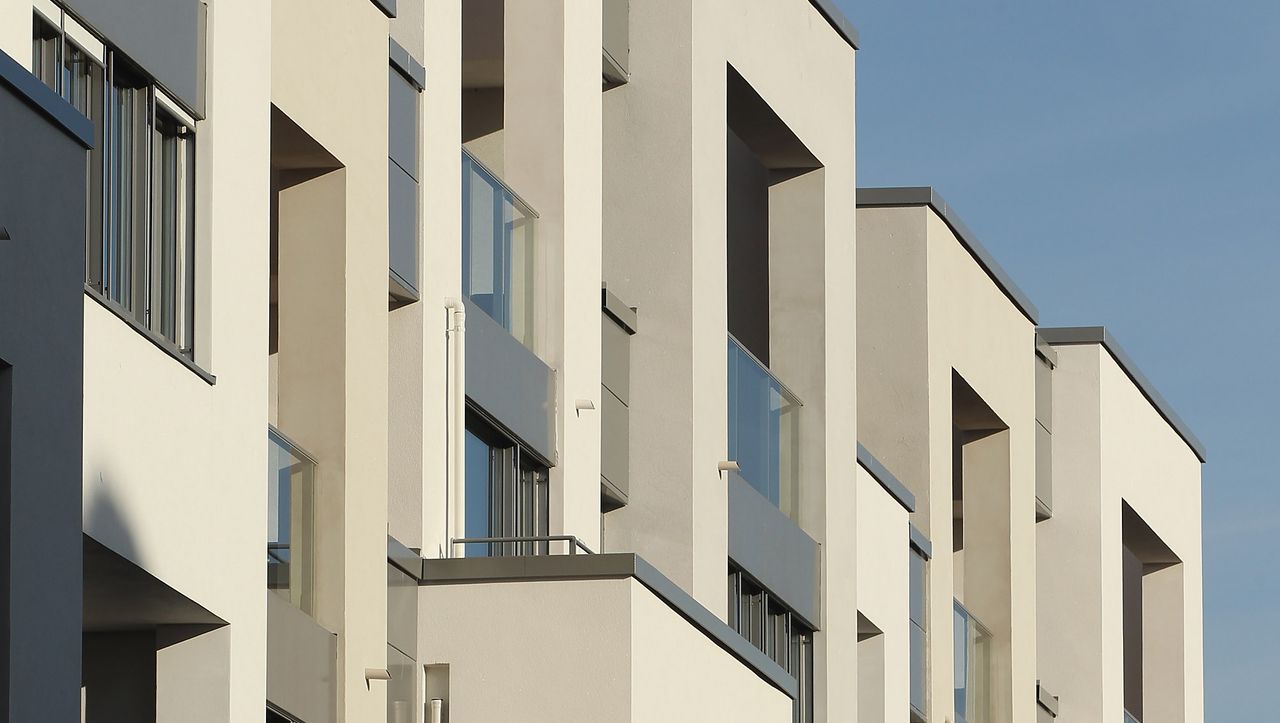 Since 2018, Berlin districts have imposed fines in the millions against providers of unapproved holiday apartments. In seven districts of the capital alone, the sum amounted to 3.4 million euros, according to a survey by the dpa news agency among the twelve district offices, of which nine responded. Friedrichshain-Kreuzberg holds the largest share in this.

If you want to rent your apartment as a holiday apartment, you have to have a permit in Berlin since 2014. The corresponding law was tightened by the Senate in 2018. Since then, those providers who only want to sublet a room to tourists need at least a registration number. A permit going beyond this is required if the room is at least half the size of the entire apartment.

Hundreds of registration numbers have been assigned in the districts since then. They should provide evidence on the portals as to whether the offer is legal. But from the point of view of the districts, this is still not working properly. “Unfortunately, the online portals continue to publish the offers, even without specifying the registration number,” says the Central District Office, for example.

The largest online portal in Berlin, Airbnb, rejects this criticism and calls for an online procedure for assigning the registration number, such as that in Hamburg. “Just one month after the digital registration system came into effect, more registration numbers were issued there than in Berlin within a year,” says Airbnb. The Berlin Senate, on the other hand, refers to different approval conditions in the Hanseatic city.

The Senate tightened the law again in mid-February: In future, online portals in the capital will not be allowed to publish offers without an existing registration number. In addition, every provider should now have to apply for such a number – regardless of the size of the room or whether it is a private or commercial tenant. The law has yet to be passed in the House of Representatives. It is still unclear when it will come into force.