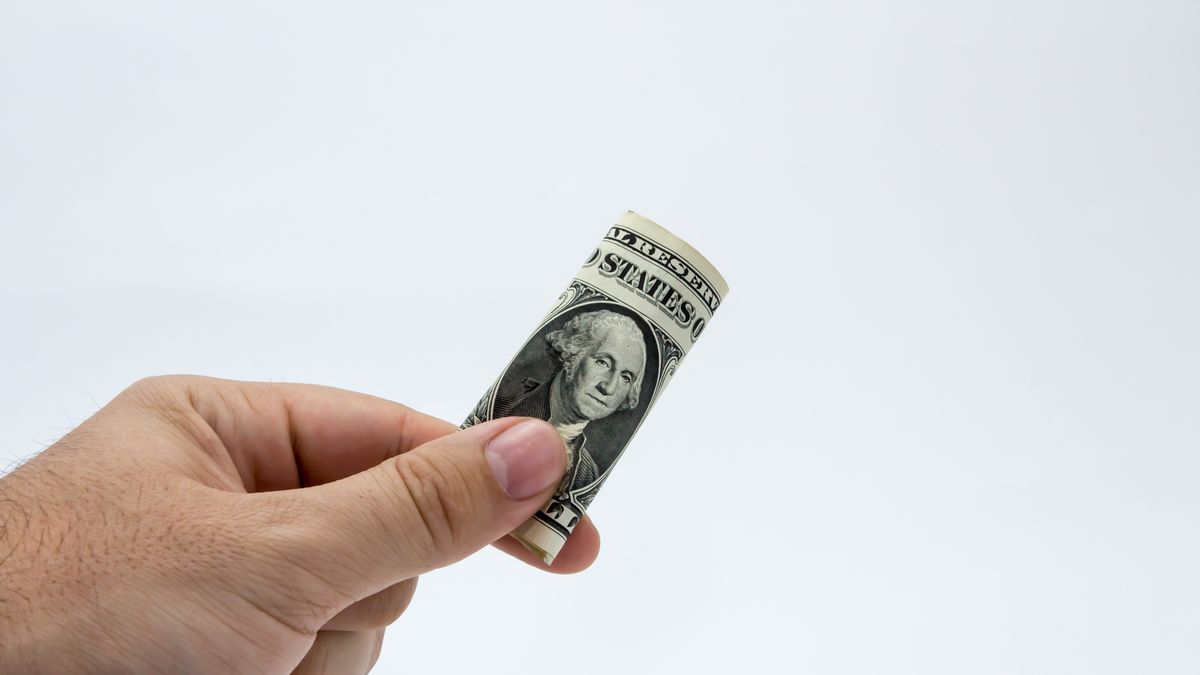 According to the economists surveyed by the FocusEconomics world report, the wholesale dollar would reach $156.89, about 72 cents above the projections of last April. In this way, the expected devaluation would be almost 53% throughout 2022, below the inflation projected by leading economists to be between 60% and 70%. Although for the first months of the month, most savers sought to protect their savings in CER-adjusted tools, a key moment is approaching: What to do with the savings from now on?

In principle, it should be noted that the context allowed the parallel dollar not to have large increases: the decision of the Central Bank to increase rates, the fulfillment of the first review of the International Monetary Fund (IMF), mainly with regard to reserves, allowed greater peace of mind. However, the increase in inflation and the uncertainty regarding the decision to curb inertia are beginning to encourage dollarization to prepare for a complex second semester.

The national deputy of Together for Change Ricardo Lopez Murphy warned this Saturday that “the second semester is going to be hell” and considered that accumulated inflation could be “very close” to 100% for December.

“The second semester is going to be hell, after August. Perhaps because the exchange rate has been excessively delayed. The dollars are going to be missing,” said the leader of the United Republicans in radio statements.

Diego Martinez Burzacochief of strategy of Inviú, pointed out that “In this quarter, the seasonality of the foreign currency supply works in favor of the Central Bank and the stability of the dollar, because that is when there is a greater liquidation of exports from the countryside” while “high inflation makes the opportunity cost of getting out of CERs right now quite high.”

However, the analyst evaluated that “as of June, part of the assets adjusted for inflation should begin to be migrated to dollarized instruments, because entering the third quarter there will be less currency seasonality, which will put the dollar to the test in a context in which that the BCRA is having a hard time accumulating reserves”.

“The power of fire to handle exchange rate spikes it will be less. The aggressive investor will seek to take advantage of the carry as much as possible, but the more conservative saver should now consider losing the opportunity cost of being in CER and moving part of its investments to dollarization in order to be calmer and protect themselves from eventual exchange rate pressures,” he argued.

Likewise, he believed that “dollarizing 30% or 40% would be the ideal thing to start with,” warning that “the macroeconomic situation remains quite unstable, with an issue that predicts that inflation will remain high and that at some point will be reflected in the exchange rate.”

Another report by Paula Gándara of Adcap Asset Manangment advises maintaining a diversified portfolio with “devaluation coverage” although she considers that “the government is going to delay the exchange rate jump as much as possible.”

Tomas Ruiz Palaciosa fixed-income strategist at Consultatio, affirmed, however, that “it is still too early to fully jump into dollarization” because “with a CER carry that has been close to 100% in recent months, the opportunity cost of moving forward three months is high, because inflation is going to remain high”.

pressure on the dollar

The actions of international funds on emerging markets it is a good thermometer of what is happening at a global level and of the implicit expectations about the immediate future. Since the beginning of the year, a lower flow of capital from non-residents to emerging markets has been observed, which in recent months has turned into a sustained fall. This is reflected in the monitoring of the International Institute of Finance (IIF), which in April shows that the financial assets of emerging markets suffered an outflow of US$4 billion, continuing the episode that began the previous month.

This will cause further pressure on the dollar where the Central will be tested.

Esteban Gette, Cohen’s strategist agreed that “in June we will have to evaluate how the BCRA ended May, if it achieved a good accumulation of foreign currency or not, and based on that see what percentage of the portfolio we recommend dollarizing.” The analyst explained that “one of the reasons that could cause the dollar to accelerate is that the volume of foreign exchange liquidated by agriculture drops drastically, which leads the BCRA to have an increasingly negative exchange balance and then may have to increase the rate of devaluation”.

“What brings doubts to the market is that the exchange balance is not as good as we expected. The BCRA accumulates purchases for US$770 million in May, and at this time of the month in 2021 they were US$1.6 billion, that causes concern, because if we enter the months where there is less currency liquidation, the BCRA should increase the crawling peg,” he concluded.

Beware.. 10 symptoms that reveal that you have diabetes