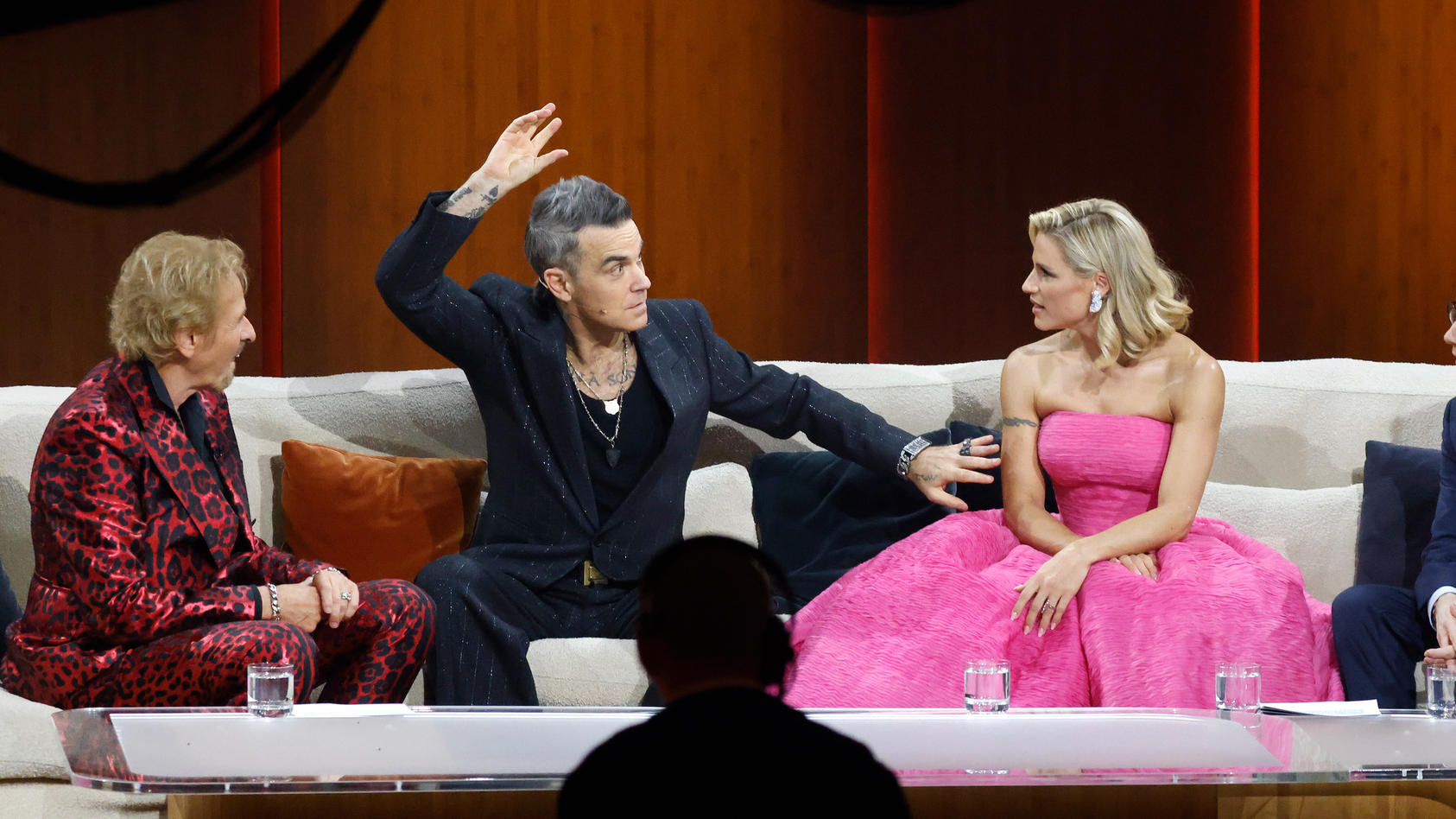 On “Wetten … dass?”: Did this coke reference to Robbie Williams go too far?

Thomas Gottschalk with his guests at “Wetten… dass?”

“Wetten… dass?” is back – and with a real star guest: On Saturday evening (November 19th) nobody less than took part

Actually, the guests were just talking about thinning hair. Robbie Williams then revealed how he styles his mane – with lots of hair powder! The perfect template for Christoph Maria Herbst, who said: “Better on the hair than through the nose.” Ouch! A very clear reference to

Poll: Did the coke ‘joke’ go too far?

Recommendations from our partners

ARM chips are the next revolution in the PC world