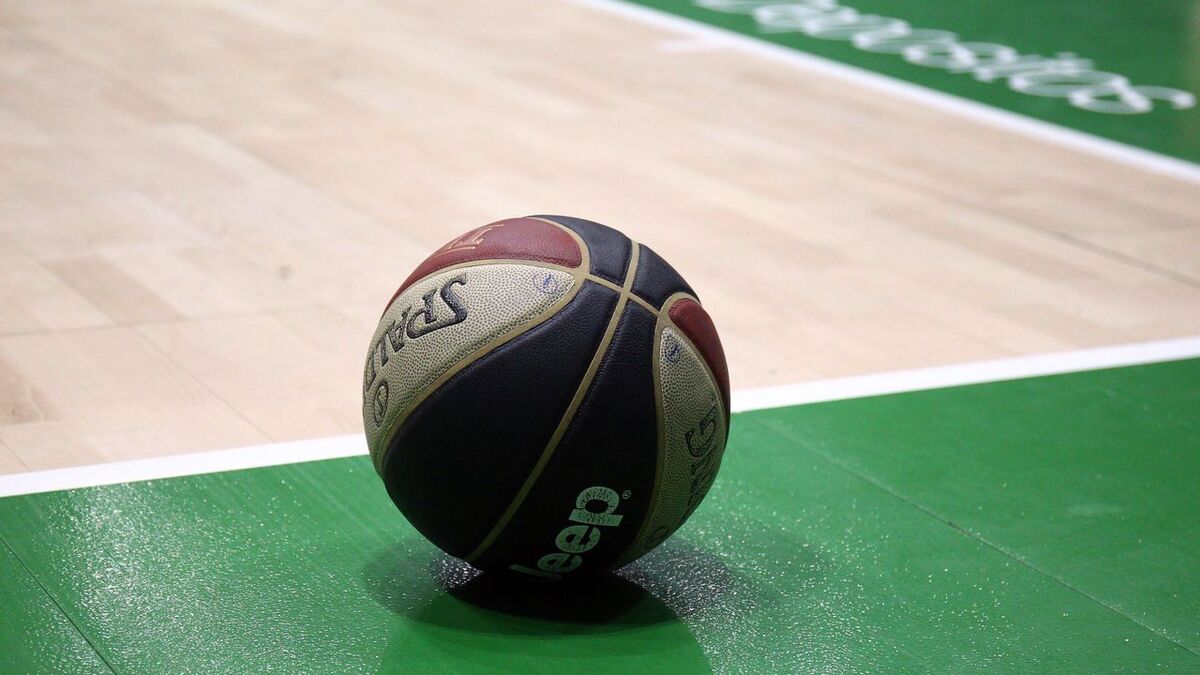 The French men’s basketball championship will drop from 18 to 16 clubs from the 2023-2024 season, i.e. in two years. This was announced on Monday by the president of the National Basketball League, Alain Béral, at the launch of the 2021-2002 season. “At the end of next season (2022-2023), there will be three descents (and Pro B) and a climb. The Elite will go up to sixteen as planned, a year late, I admit. This is the Covid effect, ”said Alain Béral, questioned on the subject.

He recalled in passing that this is a reform voted by the League. In fact, the teams involved in this French Elite championship will play four games less during the season, which is good news for the clubs which will play in parallel in the Euroleague. But a bad one for those in contention for the maintenance, which will be more and more difficult.

The Elite has been played with eighteen teams since the 2014-2015 season. But it’s been two seasons now that the French championship is overdue. In 2020, at the peak of the Covid epidemic, he was stopped and did not designate a French champion to succeed the Asvel winner in 2019. In 2021, he had not gone far either. a disaster, threatened by a strike by the players in the run-up to a new-look end-of-season tournament organized in Rouen and which had finally crowned Tony Parker’s Asvel again.

At the end of the season, the championship which was called Pro A, then during the last three seasons the JeepElite, also lost the sponsor which gave it its name, the American brand of cars being replaced by an online betting site. . The French championship is henceforth called the “BetlicElite”

Pending the new reform, the kickoff of the 2021-2022 season is scheduled for October 1. Asvel, Monaco, Boulogne-Levallois, Dijon and a few others are candidates for the title of champion of France which will be awarded in June 2022. Even if France is vice-Olympic champion, efforts will have to be made to follow him on TV . The BetlicElite will be broadcast on Sport in France and, some regional branches of France 3 and on the platform of the National league. Alain Béral ​​nevertheless promises that negotiations are underway with a paying operator.