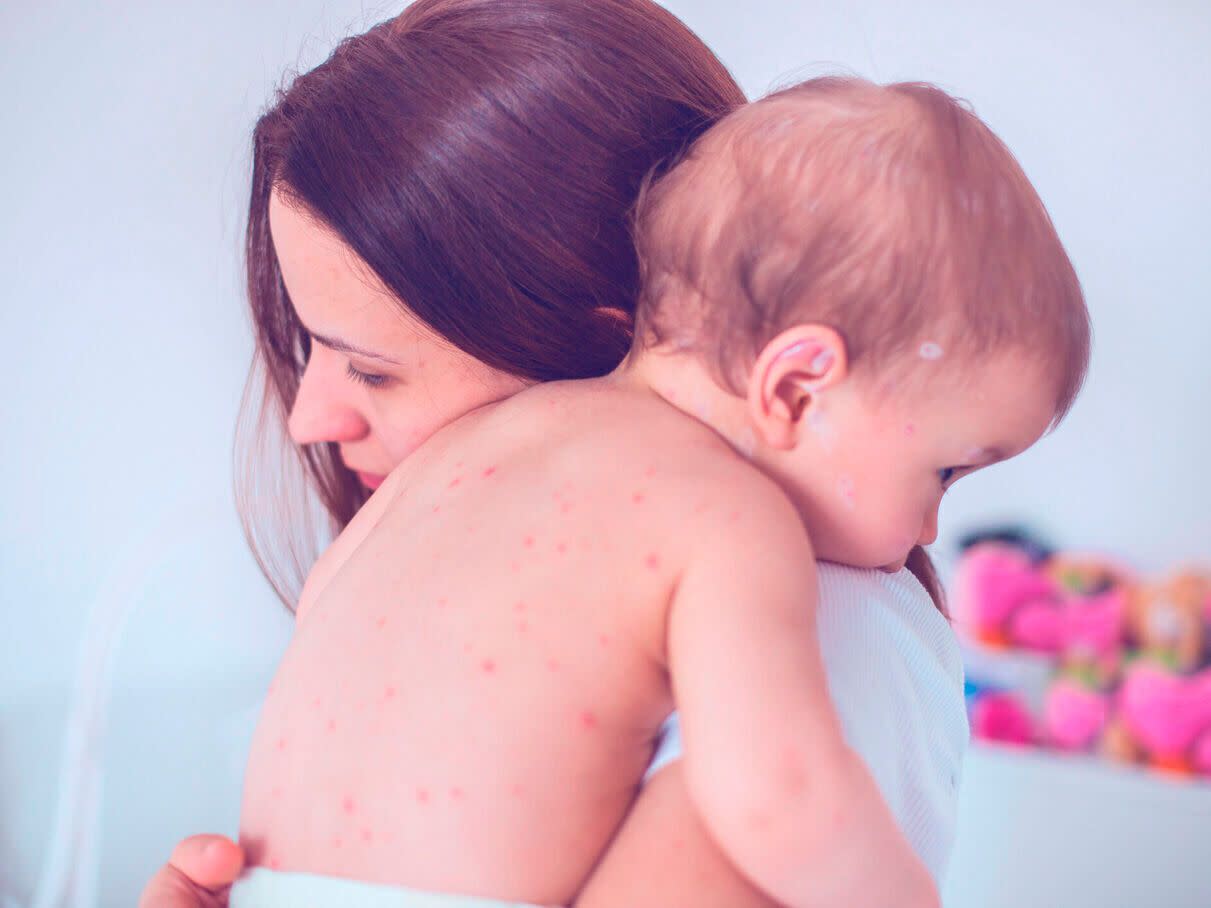 Transfer of powers to Scotland a ‘disaster’, says Johnson

LONDON (Reuters) – Boris Johnson has called the transfer of power to Scotland a “catastrophe” and has ruled out further decentralization as part of the Scottish nationalists plead for the organization of a new self-determination referendum. During a video conference with MPs from the north of England from his Conservative Party, the British Prime Minister said this decentralization had been the “biggest mistake” of his Labor predecessor Tony Blair, media reported.