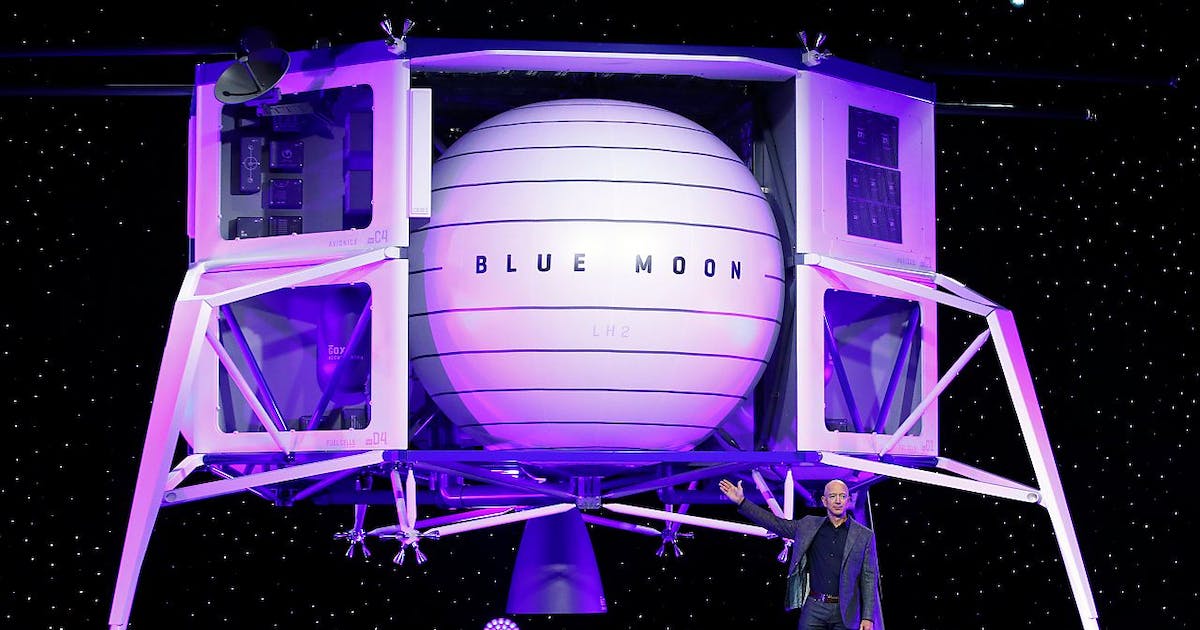 Jeff Bezos, owner of space company Blue Origin, offered NASA a $ 2 billion cut on Monday to let his company build a moon landing system. The contract was awarded to rival SpaceX in April.

Blue Origin and a third company, Dynetics, have filed complaints against the move, which are awaiting a ruling from the U.S. government’s accounts office.

The United States seeks to return to the Moon by 2024 as part of the Artemis program, to then use the lessons to prepare for a manned mission to Mars in the 2030s.

In an open letter to NASA on Monday, Jeff Bezos said his offer would “close the funding gap” that led the US space agency to choose only one company instead of two, which would then be in competition.

Since its failure in the NASA tender, Blue Origin has led a frantic lobbying to overturn the decision, which has led the US Senate to pass a bill agreeing to allocate $ 10 billion to the government. manned landing system. But the text is still being debated in the House of Representatives and has been called a “bailout for Bezos” by its critics.

According to the American billionaire, one of the advantages of the Blue Moon landing system, built by his company, is the use as fuel of liquid hydrogen, which can be extracted from lunar ice, in accordance with NASA’s plans to ” use the Moon to refuel rockets during operations further into the solar system.

He added that the company would test its lander in orbit around Earth at its own expense. “We are ready to help NASA moderate its technical risks, resolve its budgetary constraints and put the Artemis program back on a more competitive, credible and sustainable path,” concluded Jeff Bezos.