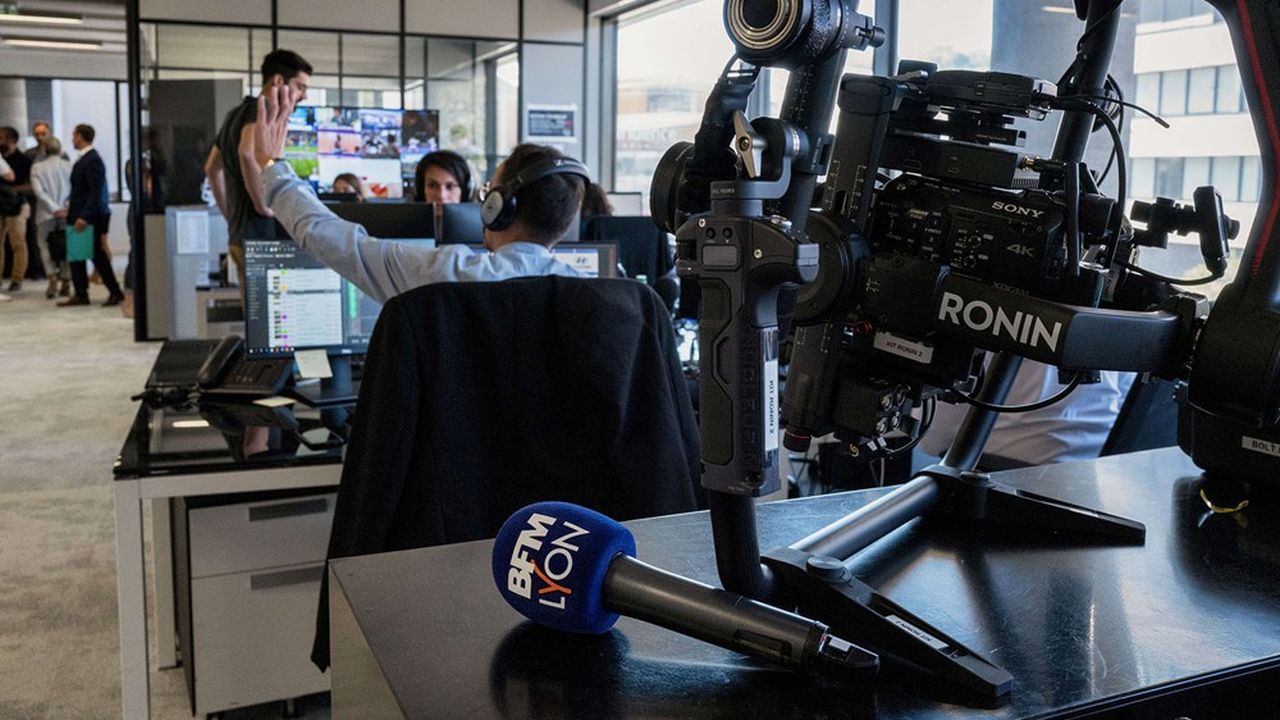 BFM is gaining a foothold in the South. The channel, owned by Altice, has just announced that it is going to establish itself in the region of Nice and Marseille through the acquisition of Azur TV, also including Var Azur and Provence Azur, three local televisions.

The group of Patrick Drahi would offer the shares of the founder and his associates as well as those of the businessman Iskandar Safa, owner of “Current values”, entered in the capital up to 39% of all of these branches. in 2019.

Objective: to create local chains on the Côte d’Azur, around Toulon and Marseille, while BFM already has several local chains: BFM Paris, BFM Lyon, BFM Lille and BFM Grand Littoral and soon branches in the Alps of South and the Alpes-de-Haute-Provence. The group claims an audience of 4.6 million viewers for its local channels over the September-December period, or almost 35% of the broadcasting pool.

Despite the breakdown of negotiations at the end of the year, with a view to setting up a joint venture with the network of local channels Vià, Altice persists and signs in this sector, establishing itself in two key political regions of the Hexagon, one and a half years from the presidential and legislative elections.

The operation allows it to be present everywhere in France with a common advertising agency, and to counter the initiatives of the regional daily press, which is also seeking to constitute a network of local channels. And on the editorial level, to strengthen the editorial staff on the territorial network.

See Also:  8 pictures of the shooter of the LoL makers are leaked

Local branches must however deal with growing competition from France 3, which is pursuing a regionalization strategy with more hours of regional broadcasts and the long-term ambition to have different programming depending on the region.