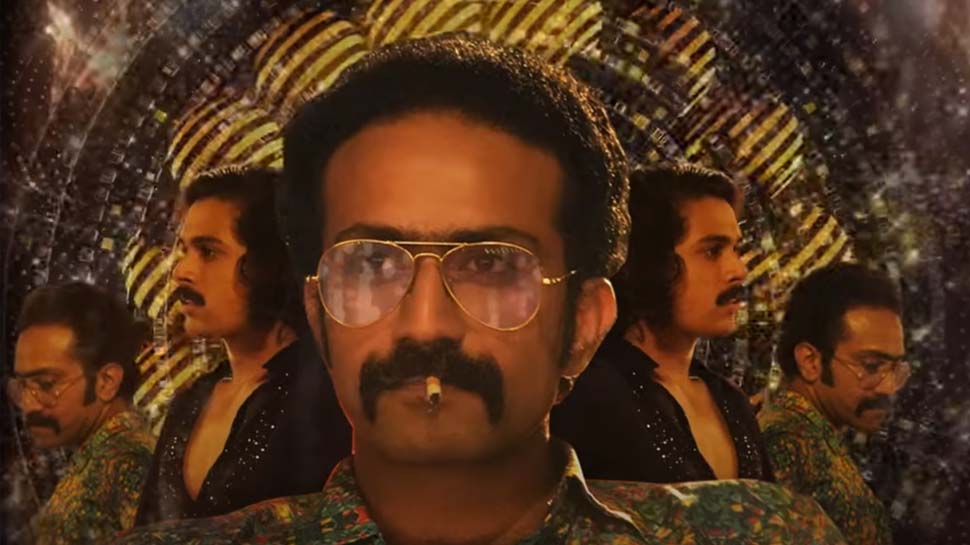 Kochi: Stylish hit maker Amal Neerad has released the second song of the movie Bheeshma Parvam starring Mammootty. Unni Menon has sung the song which starts as Rathipushpam. The music is composed by Sushin Shyam with lyrics by Vinayak Sasikumar. The song is set in the retro style of the 70’s.

The song features Big Boss star Ramzan and Shine To Chacko. Earlier, the song “Paradise” from the film had garnered a lot of attention. The song was sung by Srinath Bhasi.

ALSO READ : Oruthee Teaser: The second teaser of Oruthee has been released

The movie will be released in theaters on March 3. The film stars Saubin Shaheer, Shine Tom Chacko, Srinath Bhasi, Farhan Fazil, Dileesh Pothen, Nedumudi Venu, Gino Joseph, KPAC Lalitha, Nadia Moidhu and Lena in the lead roles. There are also reports that Tabu will be coming in a cameo role.

Bhishma Parvat is Mammootty’s first film to be released after the reopening of theaters closed after Kovid. Released on March 3, the film will star Tovino and Aashiq Abu in a duel with Narada. In addition, the government’s order to allow 100 per cent seats in theaters is another relief.

Amal Neerad’s first film together in 2007 was Bhishma Parvat. Last March, it was announced that the second installment of Big B, Bilal, would be out. But Bilal was replaced by Bhishma Parvam.

The film is scripted by Ravi Shankar, Devadath Shaji and RJ Murugan. The camera is handled by Anand C Chandran. Sushin Shyam is the music director.