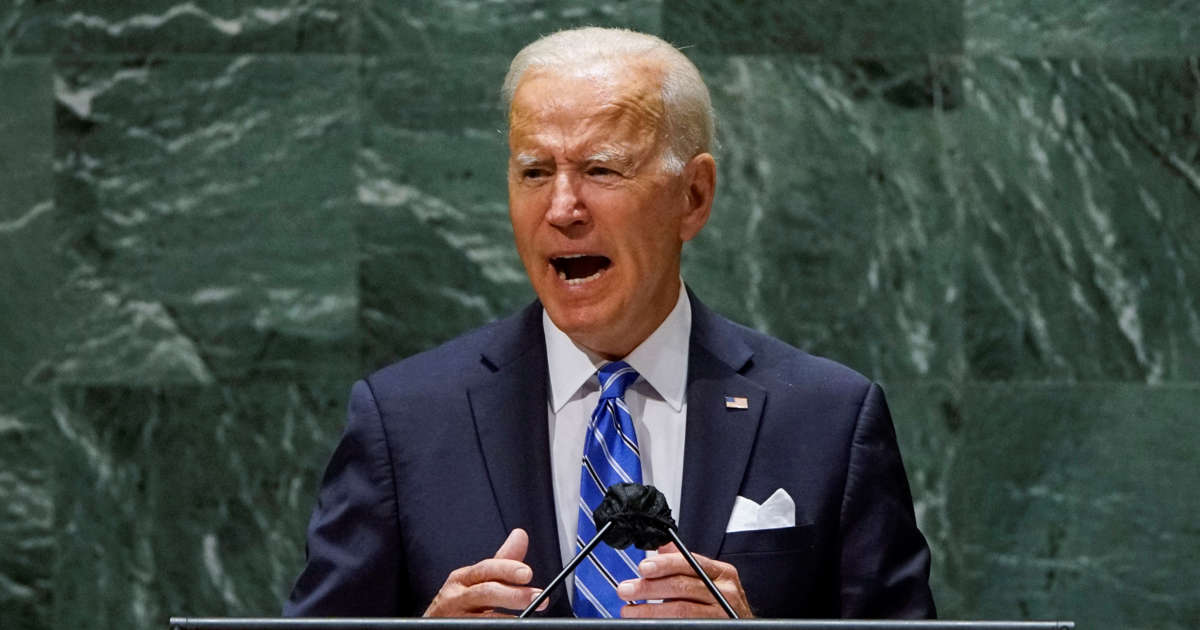 
During the United Nations General Assembly, the President of the United States, Joe Biden, delivered his first speech in that room assuring that his country is ready to open up to a “new era of diplomacy” after the withdrawal of US troops from Afghanistan. and he stressed that he is not looking for “a new Cold War.”

The UN General Assembly began this Tuesday, September 21 with the presence of a hundred international leaders, all meeting in New York despite the pandemic and with an agenda marked by Covid-19, climate change and the situation in Afghanistan.

One of the most anticipated speeches was that of President Joe Biden, who made his first appearance at this meeting after his arrival at the White House in January.

In his first intervention before the members of the organization, the US president sent a message of cooperation and multilateralism to face the global health crisis, the climate crisis and terrorism.

Biden emphasized that the United States is opening up to a “new era of diplomacy” after ending a conflict with the withdrawal from Afghanistan.

The president continued his speech assuring that the world is living a decisive decade and that addressing the challenges “will depend on our ability to recognize our common humanity” and added that “instead of continuing to fight the wars of the past, we are fixing our eyes on challenges such as the global pandemic, addressing climate change, cyber threats and managing changing global power dynamics. “