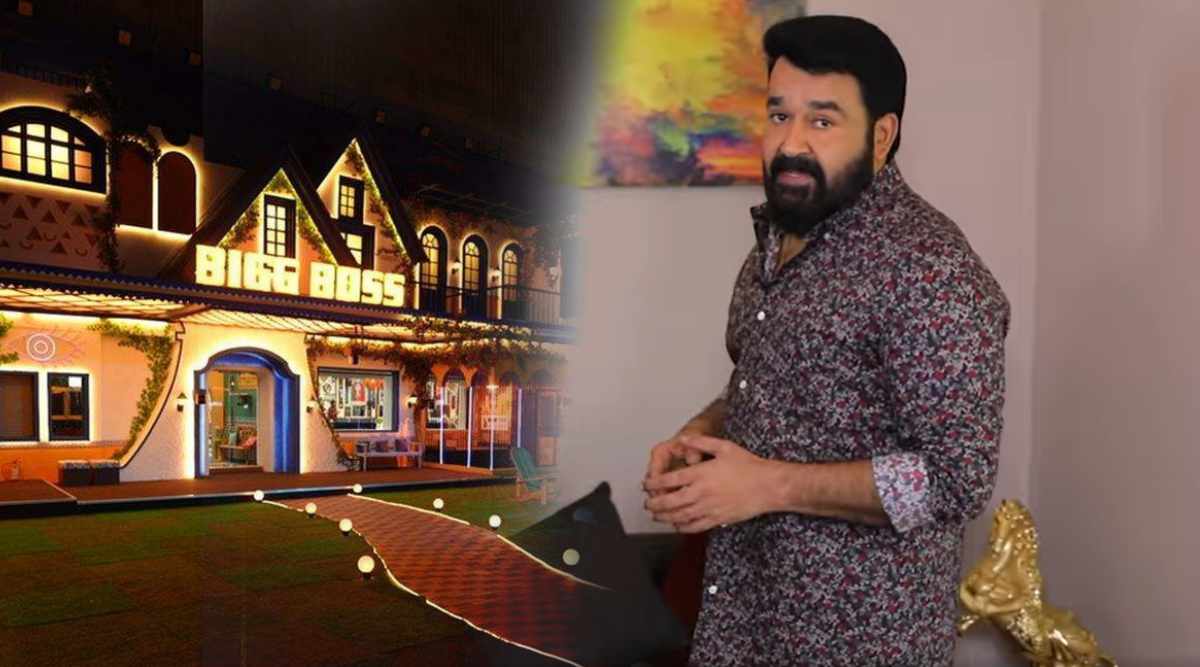 Fans were disappointed that the show had to be stopped due to Kovid. The concern was whether the season would end without a winner like last year.

But the fans were excited again when the line-up said that there would be a final this time. In the ensuing voting, fans even enthusiastically campaigned on social media for their favorite contestants.

After that, the news came out that the stars had arrived in Chennai for the final shoot as if the wait was over. The final shoot took place on Saturday, July 24th.

We know who won the grand finale. But even before that, rumors were circulating on social media that no one had won.