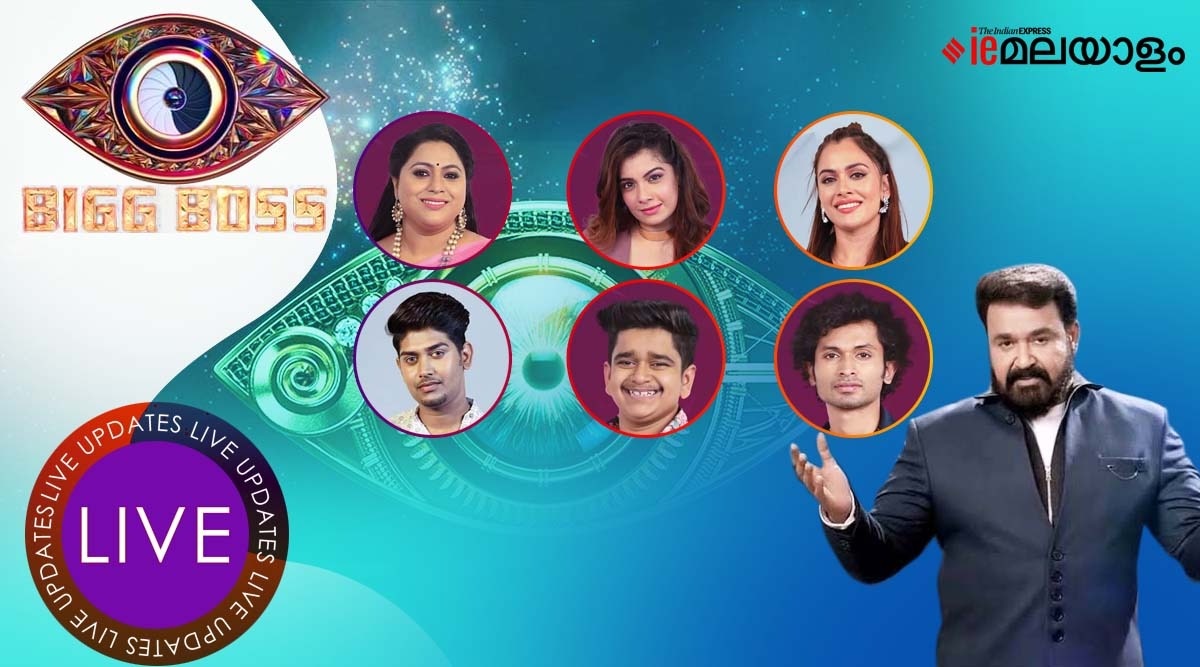 Bigg Boss Malayalam Season 4 Grand Finale LIVE updates: Only hours left to know who will be the winner of Bigg Boss Malayalam Season 4. At the finale stage, Mohanlal will announce the final winner chosen by the audience from among the remaining six contestants who have spent 100 days in the Bigg Boss house by stating their positions, planning games, maintaining their personality and proving their skills in the tasks. The finale will be telecast live on Sunday, July 3 from 7 pm onwards.

Out of the 20 contestants who reached the Bigg Boss house, based on the votes given by the audience in various stages, only six are left to make it to the finale. Dhanya Mary Varghese, Sooraj, Blasley, Laxmipriya, Dilsha Prasannan and Riaz Salim are waiting for the audience’s verdict in the final round. 50 lakhs awaits the winner.