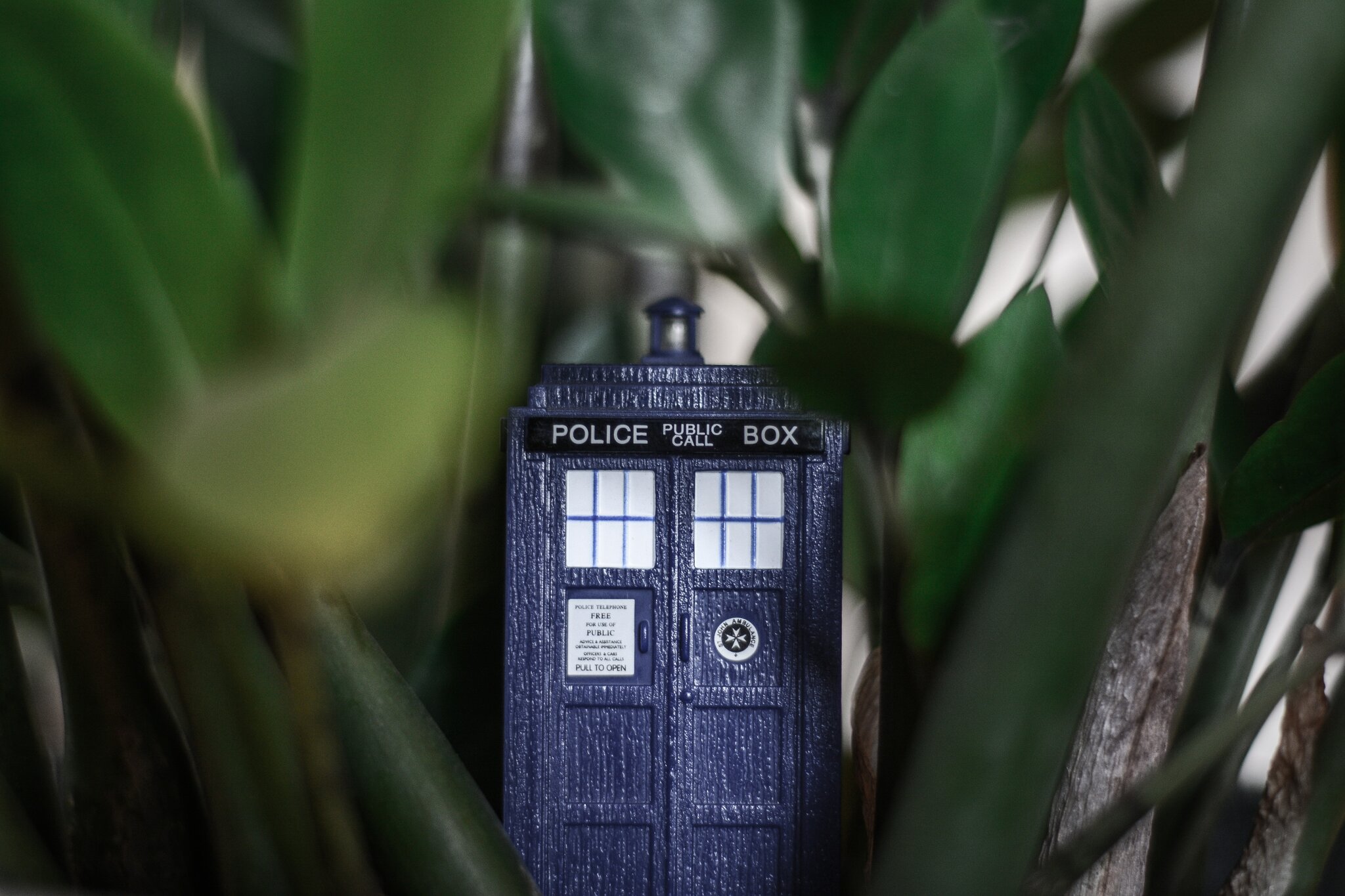 A full-time return to Doctor Who from Billie Piper was ruled out by herself. But she gave her vote for someone else, whom she would like to see as the next doctor.

38-year-old actress Billie Piper would like to see Helena Bonham Carter as the next Doctor. She mentioned that she had no intention of taking on the role of Rose again. One of the reasons she gave was the workload. Billie Piper played Rose Tyler, the Doctor’s companion, on the show for several seasons. But speculation is mounting that Jodie Whittaker will step down as “Doctor Who” after the next season. Billie said that in such a case she would like to see Helena Bonham Carter (“Harry Potter”, “The Crown”) in the role because she has a crazy energy like “Daily mail” reported.

Last October, Billie spoke to her former co-star David Tennant on his podcast. There she remembered their time together at “Doctor Who” and how much pressure the role was associated with. The 38-year-old wasn’t a fan of all the hype that surrounded the series. One day it just became too much for her. It would have put her in an awkward position. All eyes rested on her and the stars are automatically asked to behave in a certain way, which she found quite annoying. However, Billie did not want to bend, but just to be and stay herself.