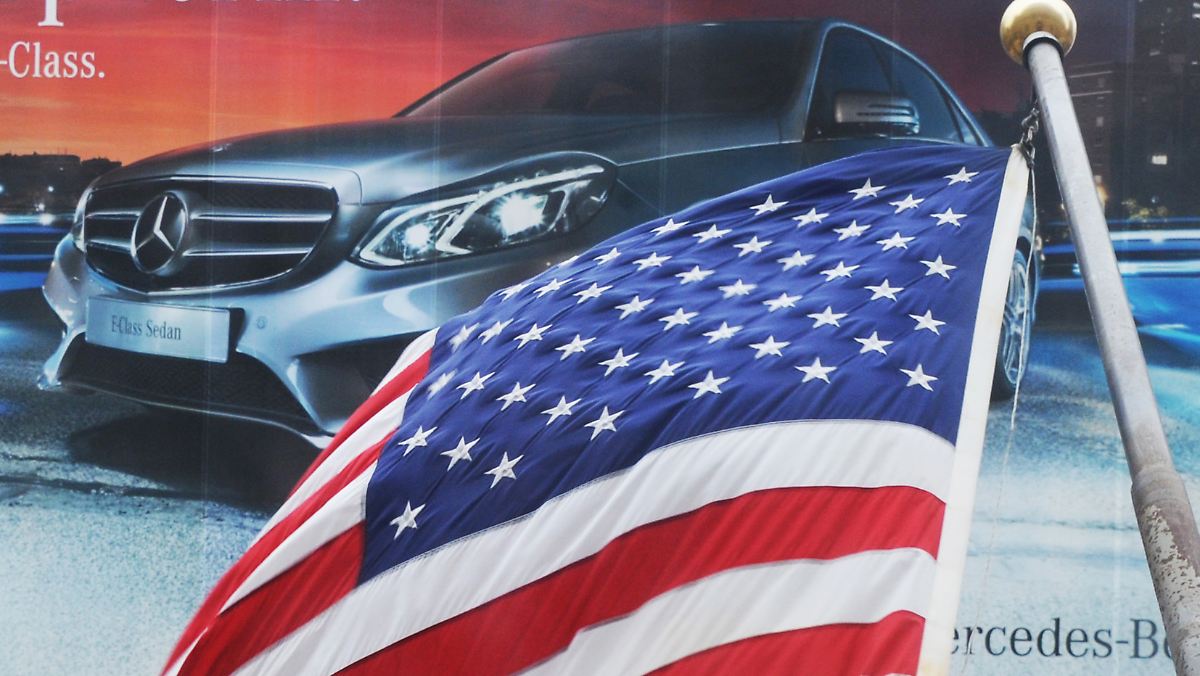 The German automaker Daimler can possibly quickly put an end to the diesel affair in the USA. However, the Stuttgart-based company will have to spend around two and a half billion euros for this. The final approval is still pending.

Daimler intends to settle its ongoing diesel litigation with authorities and civil plaintiffs in the USA with a billion-euro payment. The automaker announced that it had reached agreement in principle on the settlement of the various proceedings with various US authorities and the plaintiff representatives of a consumer class action lawsuit. This involves around 250,000 diesel cars and vans. For the expected total costs of the comparisons, “sufficient accounting provisions” had been made.

For the settlements with the US authorities, Daimler expects costs of around 1.5 billion dollars, the estimated costs for the settlement of the class action would be around 700 million dollars. Daimler estimates that additional expenditures to meet requirements from the comparisons will be in the mid three-digit million euro range.

The settlements, to which the Board of Management and Supervisory Board of Daimler AG and Mercedes-Benz AG have already approved, are still subject to the final approval of the responsible authorities and courts. Daimler went “an important step to create legal certainty in various diesel proceedings in the United States,” said the company. Daimler expects a corresponding impact on the free cash flow of the industrial business over a period of three years, with the main impact expected in the next twelve months.

See Also:  Trade unions and the Spanish government are negotiating a subsidy for those who run out of aid during the coronavirus

Volkswagen had to pay more than $ 22 billion

The authorities are reportedly the US Environmental Protection Agency (EPA) and California Air Resources Board (CARB), the Environment and Natural Resources Division of the US Department of Justice (DOJ), the California Attorney General’s Office and the American Customs and Border Protection. The case is pending in the US District Court for New Jersey.

The plaintiffs in the USA allege that the German car manufacturers Volkswagen, Daimler and BMW have violated competition and consumer protection laws and have improperly enriched themselves. For the Volkswagen Group in particular, the diesel scandal in North America resulted in a flood of lawsuits.

The compensation and penalties negotiated by Volkswagen in the USA in the course of the reappraisal now amount to more than 22 billion dollars (almost 19 billion euros). In addition, there are around 1.4 billion euros in Canada.