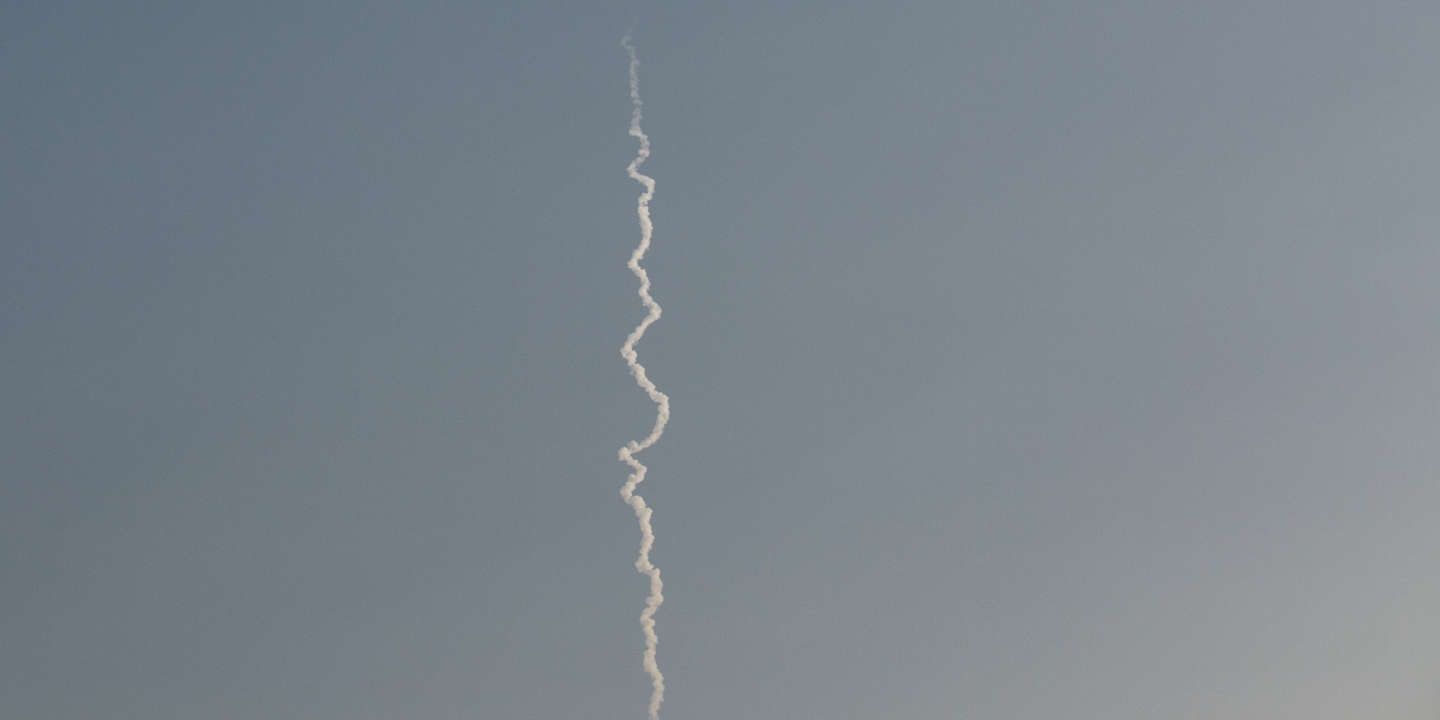 For his first suborbital flight, Jeff Bezos had left nothing to chance, neither the takeoff date nor the name of his rocket. July 20 was a nod to Neil Armstrong’s first steps on the moon, in 1969, during the Apollo 11 mission. And the New Shepard name of its launcher refers to Alan Shepard, who was the first American to make a brief foray into space with his Mercury capsule sixty years ago, twenty-three days after the Russian Yuri Gagarin.

The founder of Amazon had planned everything, except to be beaten a few days by Richard Branson with his rocket plane… This did not shake his conviction to be the best in this battle of ego between billionaires. “Congratulations on the flight! “, he wrote then on Instagram. “I can’t wait to join the club! ” What was done, Tuesday July 20. With him on board, in addition to his brother Mark, Wally Funk, the oldest astronaut in history at 82, and Olivier Daemen, an 18-year-old Dutchman, whose father had participated in the auction of the last place.

An idea that took nearly twenty years to become reality

The two entrepreneurs, with their passengers, crossed the Karman Line a few days apart, this symbolic border, at an altitude of about 100 kilometers, from where we can see the curvature of the Earth and the darkness of space. For a few minutes, the tourists remained in zero gravity before the rocket descended back to Earth. They thus opened the door to space tourism.

An idea that took nearly twenty years to become reality. Thus Virgin Galactic, the firm of Richard Branson, immediately announced the opening of commercial flights in 2022, after two last tests this year. The customers are there, since 600 tickets have already been sold at a price of around 200,000 dollars (170,000 euros). Hence the ambitious goal of ultimately carrying out 400 flights per year. For its part, Blue Origin, by Jeff Bezos, wants to be more discreet, not advancing any specific timetable. “We are planning two more flights this year”, after that one, “And many others in 2022”, a spokesperson for the company told AFP.

Market studies provide for 50,000 potential volunteers per year and prices could, in a few years, be divided by ten, going to 20,000 euros per flight, underlined the president of the National Center for Space Studies, Philippe Baptiste, Friday July 16 , at the microphone of France Inter. Which would then not be without consequences on the planet. “If we wanted to send 50,000 tourists a year into space tomorrow, there would be a real environmental issue”, he admitted.

You have 55.72% of this article to read. The rest is for subscribers only.