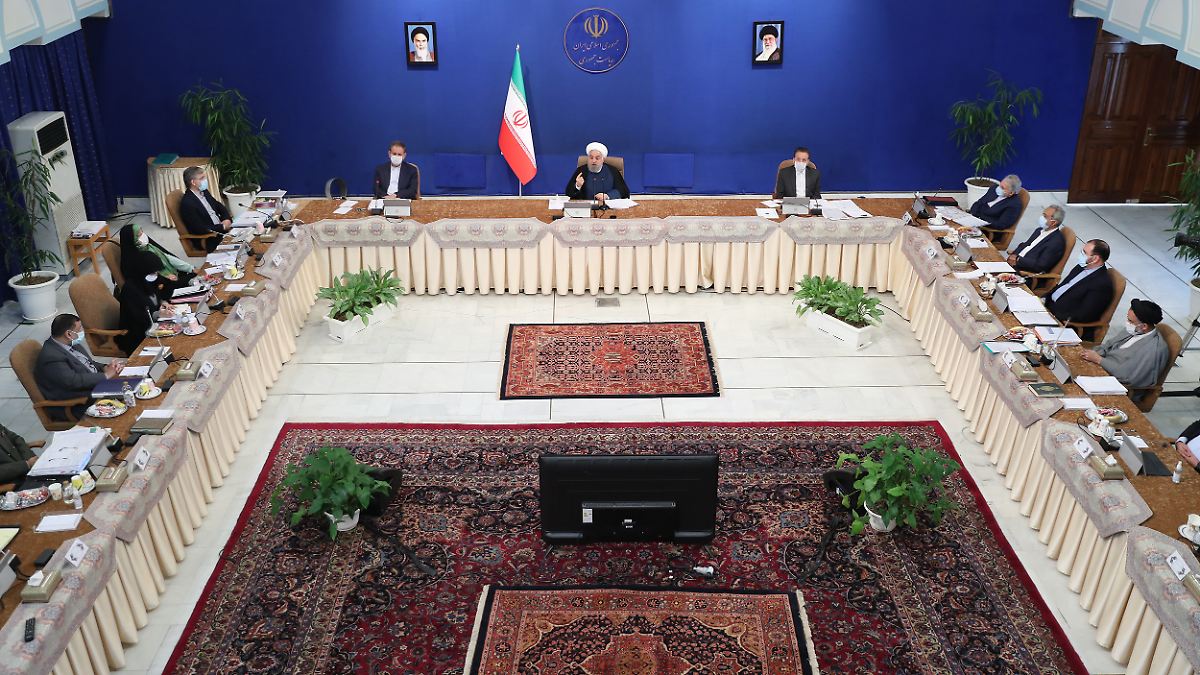 A DAX company gets caught between the fronts during the legal processing of two terrorist attacks in Africa. US plaintiffs want to force Deutsche Börse to surrender $ 1.7 billion from a depot of the Iranian monetary authorities.

The Iranian central bank is defending itself against a lawsuit in the USA, which provides for the surrender of 1.7 billion dollars (around 1.4 billion euros) in assets that are held by the Deutsche Börse subsidiary Clearstream. Legal steps have been taken, according to a statement by the deputy governor of the Iranian central bank, Amir Hossein Tajjebi Fard. Details were not given.

In the dispute over the surrender of funds from the Iranian central bank, US plaintiffs filed a new lawsuit against Deutsche Börse a few days ago. The company, based in Frankfurt am Main, had stated that Clearstream considered any claims for damages against it to be unfounded.

In 2014, a US court sentenced Iran and others to damages for the 1998 bombings on US embassies in Kenya and Tanzania. According to the judgment, the so-called Ofisi plaintiffs are entitled to $ 8.7 billion. With the action they have now filed, they are demanding that the judgment be enforced. Clearstream should therefore issue assets attributed to the Iranian central bank.

See Also:  Edited minutes of the conference call or presentation on the MCRO.L result from February 4 to February 20, 1:30 p.m. (GMT)