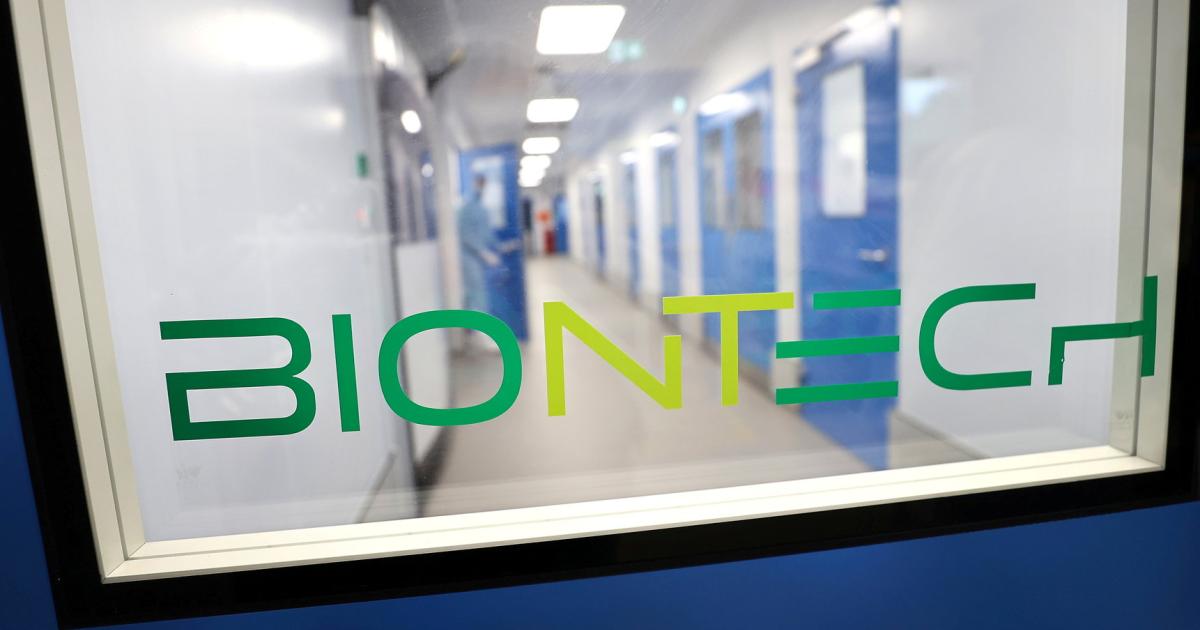 BioNTech is also planning to set up mRNA vaccine production on the African continent, with support from the European Commission, the World Health Organization and other organizations. “The pandemic has shown that science and innovation can change people’s lives if everyone involved works towards a common goal,” said Biontech boss Ugur Sahin.

In the corona pandemic, Biontech and its US partner Pfizer achieved the world’s first approval of a vaccine against Covid-19 at the end of last year. It was also the first medical product based on the messenger RNA (mRNA) approach ever approved. mRNA vaccines give human cells the information they need to fight pathogens.

In contrast to conventional vaccines, the often tedious production of weakened or killed pathogens in cell cultures or in hen’s eggs is no longer necessary. An mRNA vaccine can therefore be produced more quickly than conventional vaccines and, if necessary, can be adapted relatively quickly, since only the blueprint has to be produced, not the antigen itself.

Biontech recently gained its first production partner in Africa with the South African Biovac. However, Biovac will only take over the last manufacturing step for the corona vaccine, i.e. filling and packaging, the active substance will come from Europe. Biontech is now looking into how the company could set up mRNA production facilities for vaccines in Africa, either alone or with partners. These are then to be built in the immediate vicinity of technology transfer centers, the construction of which is the responsibility of the WHO.

Malaria is one of the most dangerous infectious diseases. It is estimated that over 200 million people fall ill every year, and according to WHO estimates, more than 400,000 died of it in 2019. Most of the victims are children under five who live in the poorest countries in Africa. To date there is no effective vaccine against the tropical disease. The most advanced vaccine to date, Mosquirix, was developed by the British pharmaceutical company GlaxoSmithKline in decades of research, but it is only around 30 percent effective – the WHO expects at least 75 percent.

Scientists at Oxford University recently came closer to this goal with their malaria vaccine project. In a study with 450 children in Burkina Faso, your vaccine was 77 percent effective. A larger study with around 4,800 children is now to follow.

Biontech plans to investigate several candidates for its malaria vaccine project, the most promising of which will be brought into a clinical trial at the end of next year. The company also plans to start a clinical trial with a tuberculosis vaccine in 2022, is developing vaccines against nine different infectious diseases with partners and is working on 15 oncology programs in the clinical stage.