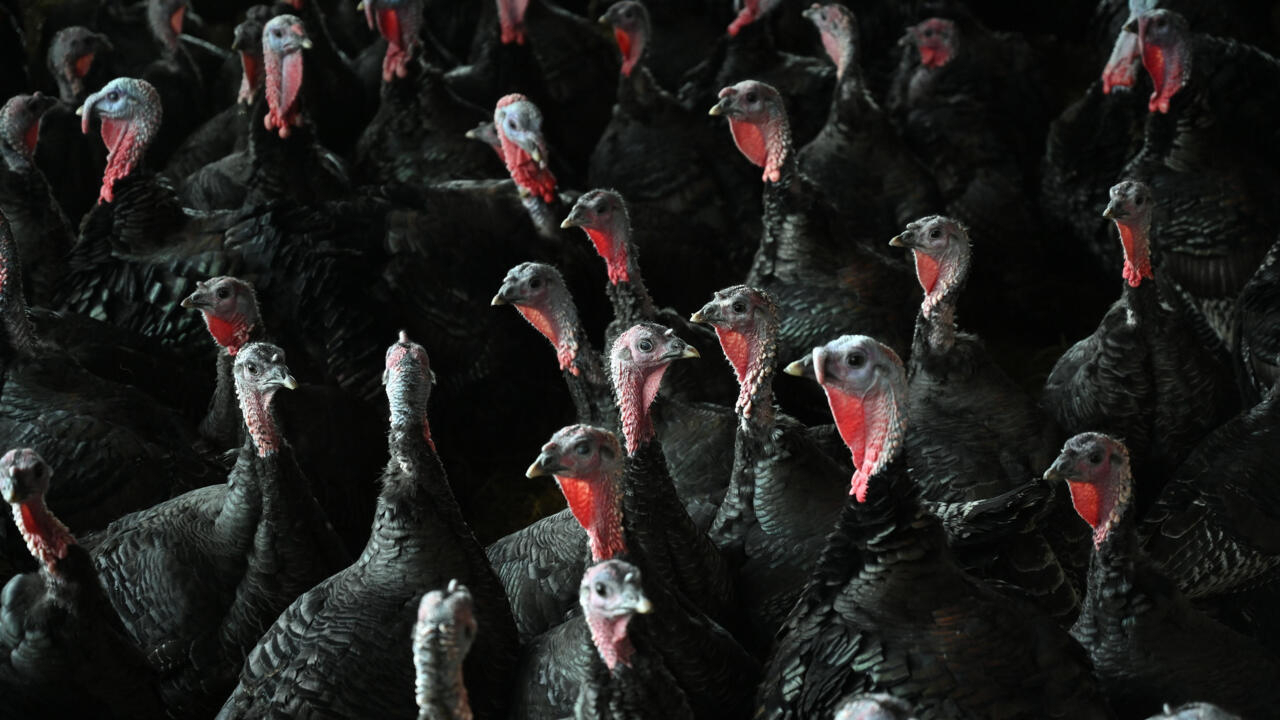 More than 10,000 turkeys will be slaughtered in the United Kingdom due to an outbreak of bird flu detected in a farm in North Yorkshire (northern England), the government announced on Sunday.

The 10,500 animals on the farm will be slaughtered to fight against the spread of the epidemic, which poses little risk to human public health, and a control zone has been set up around the farm.

According to UK chief veterinarian Christine Middlemiss, “immediate action” was taken to prevent the outbreak from spreading as soon as the outbreak was detected on Saturday.

Several outbreaks were detected this month in several parts of the UK.

After the outbreak of outbreaks in Russia and Kazakhstan this summer, the epizootic has recently progressed to Western Europe, where alert levels have been raised.

The Netherlands, Ireland, Denmark and Belgium are particularly affected by the virus, spread by migratory birds.

The disease is not considered dangerous for humans and the consumption of poultry and eggs is not advised against.