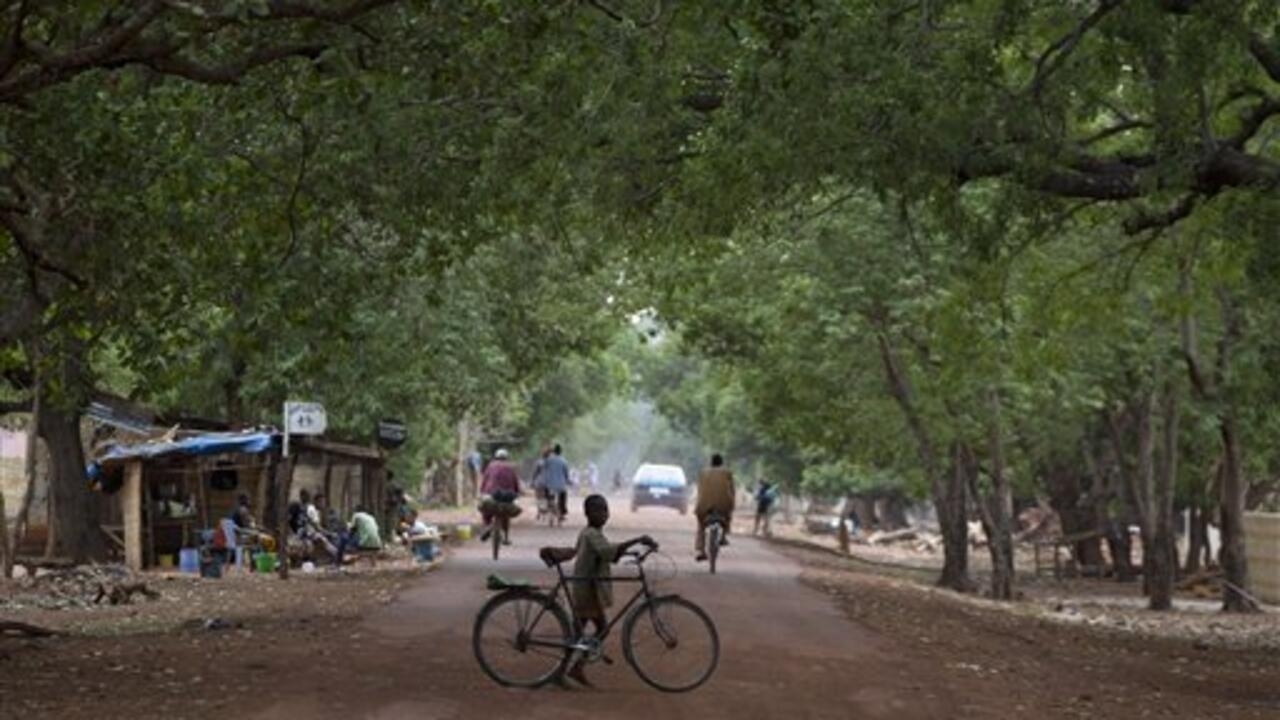 When it gained independence in 1974, Guinea-Bissau had only 200 km of paved roads and 4,000 km of tracks. 47 years later, the situation has not changed much. More than 80% of these road infrastructures are in an advanced state of degradation. BOAD, the West African Development Bank has proposed to the authorities to finance part of this infrastructure. The President of BOAD, Serge Ekué, was in Bissau just a week ago to finalize the file.

Bissau expects from BOAD forty million dollars in the form of a loan, a real oxygen balloon for this country facing enormous liquidity problems. But the BOAD wonders about the real capacities of Guinea Bissau to absorb so much money. Serge Ekué, president of BOAD.

« These are important commitments and we have worked on BOAD’s capacity to absorb all this funding. »

The funds thus released will make it possible to rehabilitate roads, in particular the axis which connects the city of Sao Domingo, to the Senegalese border, to Bissau, approximately one hundred kilometers. But also the 240 km section linking Bissau to Buba in the south of the country. This axis will be rehabilitated for five billion CFA francs. The authorities are awaiting the first funding by March, in order to be able to start work. For Fidelis Forbes, the Minister of Urban Planning and Infrastructures, the objective is to achieve 80% of roads renovated by 2023.

« We inherited 83% of roads in an advanced state of degradation. Only 17% of our infrastructure is still acceptable. The idea today is to reverse this trend to have by 2023, 83% of good roads »

See Also:  Europe endorses the use of masks in asymptomatic in shops or public transport

« With such funding we dare to believe that our economy will grow because we will have facilitated travel throughout the West coast of the continent. »

Another tranche of BOAD funding, the amount of which has not been revealed, should be used to revive the energy sector with the construction of a 20 megawatt photovoltaic plant to supply Bissau and its suburbs. The bank will also finance the connection of the national grid to the Kaleta hydroelectric dam, located in neighboring Guinea.