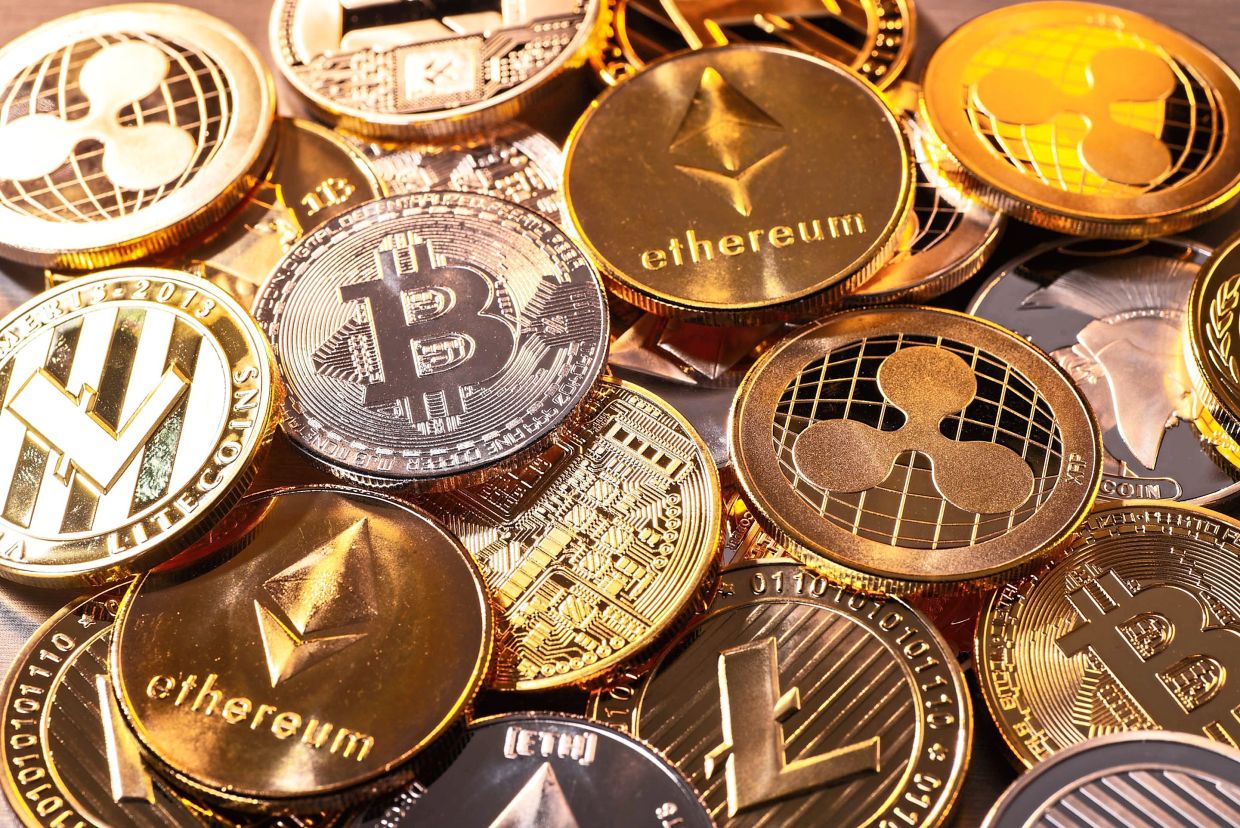 For the sake of historical comparison, it’s also worth noting that the Dominance Graph setup is currently very similar to what it was in the early months of 2017.

While the markets have fallen since May 12, the dominance of the bitcoin (BTC) fluctuated dramatically, breaking the dominant trend of 2021. Before the sell-off worsened, BTC’s dominance had steadily declined from around 70% in January to less than 40% in January. time when the crash was in progress. At that time, BTC dominance was at its lowest point since summer 2018. This dominance has since climbed back to over 43%.

Of course, while the patterns draw some interesting similarities, the dominance of BTC doesn’t necessarily say a lot about price. But it helps to understand how the star asset behaves in relation to the rest of the markets, by supporting certain trends. So what are the likely scenarios for BTC dominance, and what would be the consequences for the markets?

The cash flow pattern is a potential predictor of where the markets might go. The model states that money flows from fiat to bitcoin, then down, from large cap coins to alternative mid and small cap coins, before being redirected to BTC and ultimately to fiat.

This pattern is very interesting because it pretty much sums up what happened in 2017, except that the cycle repeated itself twice as BTC rose in the last few months of the year. Therefore, if the 2017 scenario is repeated, the dominance of BTC could continue to rise until the flagship asset hits a new all-time high, and then fall when altcoins take off again.

Apart from the strange similarities of the dominance charts, the behavior of alternative currency markets also gives some indication that they may be acting in accordance with historical cycles.

If the cycle repeats itself, it could catapult the altcoin markets to new highs in 2021 again. While the behavior observed during the month of May is not very reassuring in this regard, there is no indication yet that Bitcoin and larger markets will not act in accordance with long-term trends.

The most significant difference between 2017 and now is the presence of institutions in the markets. At least that’s true for bitcoin and to some extent for large cap altcoins like Ether. Much of the altcoin markets, including almost all small cap and meme-based currencies like the Dogecoin, is dominated by traders and retail investors.

By analyzing the dominance charts, BTC appears to have received a boost in late 2020, when institutions’ interest in cryptocurrencies started to take off. Its domination continued until mid-January.

But there is some evidence that institutions may be behind the recent boost to BTC dominance. On May 21, it emerged that whales had purchased $ 5.5 billion worth of BTC when prices were below $ 36,000; two days later, cryptocurrency hedge funds MVPQ Capital, ByteTree Asset Management and Three Arrows Capital confirmed they bought the drop.

It is therefore possible that the sudden resumption of bitcoin’s dominance is not due to the usual market cycles, but that it is being influenced by institutional whales buying BTC at a discount.

There is no risk, but for how long?

The question is this : To what extent will institutional participation make a difference in Bitcoin dominance patterns compared to what was observed in 2017? Perhaps the most important difference between institutions and retail investors is that institutions are much more likely to follow market conditions and reduce risk accordingly. Hence, the dominance of BTC is increasing as investors decide to shy away from riskier altcoins.

However, according to reports “we bought down“There does not appear to be any reason to assume that investors will move away from cryptocurrencies, as reports indicate that interest in BTC appears to continue to rise.

So there is still a chance that if interest in BTC continues to hold up and no major bad news comes to destroy sentiment around cryptocurrencies, the cash flow model could come back into play. Right now, if history holds, there will be a few more increases in BTC dominance before investors start turning to large cap altcoins again.