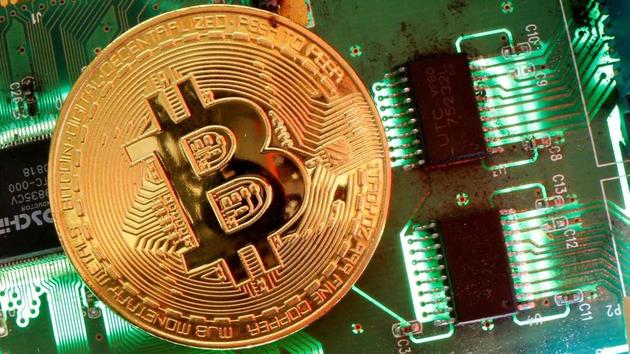 In practice, these trackers are debt securities governed by Swiss law.

Listed index funds backed by cryptocurrencies will be launched on Tuesday on the Paris Stock Exchange. The American management company VanEck and the Swiss fintech 21Shares will indeed offer three trackers (ETPs) on Euronext Paris (ETPs) whose underlying assets are bitcoin and ethereum. However, these products listed on the stock exchange and accessible to individuals should be handled with care. They allow you to take a position in cryptocurrency in a flash and turn around just as quickly.

According to The echoes, four issuers in total should offer this type of product, the British ETC Group and the American WisdomTree also launching. Similar offers already exist elsewhere in Europe and in particular in Switzerland, Germany and Austria. Ophelia Snyder, co-founder and president of 21Shares, praised “Euronext’s leadership in its desire to promote access to this new asset class under the best possible conditions of accessibility, transparency and cost”.

Cryptocurrencies should be handled with extreme caution. They have the annoying habit of playing roller coasters on the stock market. Two weeks ago, a global crash rocked bitcoin. The most emblematic of electronic currencies had lost almost half of its value in a few hours. Prices quickly picked up, until the next storm.