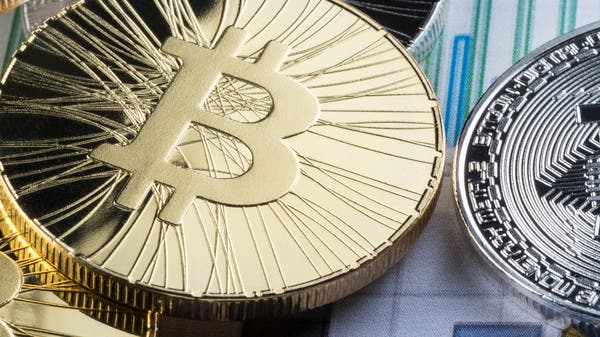 Bitcoin fell in trading on Friday, to its lowest level this week, which raised the losses caused by A growing campaign against it in China and environmental concerns to nearly 40% since the beginning of the month.

The largest cryptocurrency added a further decline to its previous losses, and fell 8.2% to reach 35 thousand and 339 dollars, as it remained in a relatively narrow trading range this week. It was down 6.2% in the last trading.

Bitcoin lost 37% of its value in May, and this would be its worst monthly performance since September 2011, if it continues at the same pace.

It was pushed back by China’s efforts to crack down on crypto-mining and cryptocurrency trading, along with a move by electric car company Tesla to stop receiving payments for it over energy concerns.

However, Bitcoin has gained about 3% this week. Trading takes place 24/7 in the cryptocurrency markets, and volatility is common on the weekends.

Smaller cryptocurrencies, which usually go up and down with Bitcoin, also went down. The second largest cryptocurrency, Ethereum, fell as much as 11%, reaching its lowest level in four days.